Why is Vietnam managing the coronavirus crisis so well compared to Europe and the US? Not a single death and fewer than 300 infected in a densely populated country with close to 95 million inhabitants.

– We are used to struggle and we obey our government. And they have done most things right, says Hung Van Chan, who has now spent 80 days in his home in Hanoi in quarantine.

Perhaps President Trump should have listened more to the one-party-state Vietnam’s Prime minister Nguyen Xuan Phuc than his own corona-fighting advisers. For the former enemy country, which nearly 50 years ago forced the US war machine into an ignominious retreat, Vietnam is beating the US on the spread of the Covid-19 virus as well.

According to the World Health Organization, as of April 14, Vietnam had only 267 known cases of Covid-19, and not a single death associated with the virus. Of those who have fallen ill, 171 have recovered. Although the figures might be a little shaky – they may be higher but hardly alarming – most people agree that the poor country with a 1,100 kilometre long border with the corona-origin country China has done a good job. Also WHO has praised Vietnam for rapid and resolute efforts. The United States had just over 26,000 reported Covid-19 deaths, Italy about 21,000 and Spain just over 18,000 on the very same date.

A note in the Asia Briefing newsletter might upset the US president even more. It told that Vietnam recently shipped 450,000 protective overalls to hospital workers in the United States, helping them to avoid the corona infection.

The recipe for success for the former war-torn and poor Vietnam is about early intervention, rigorous quarantine rules and intensive infection tracking.

Lesson from the Bird Flu
Vietnam has also benefited from its past experience of dealing with pandemics, not least the bird flu that hit the country a few years into the 21st century. I lived in Hanoi myself then, and remember when the order came that all cage birds – and they are many – all the roosters, hens and chickens in the narrow backyard neighbourhood – also many – as well as all the delicious chicken dishes at the town’s restaurants would be removed. It took less than a day. The neighbourhood police went around in their respective areas with large bowls with smelly anesthetic in. There, birds and hens with families ended up. The restaurants rewrote their menus, not a single chicken dish anywhere.

But suddenly I heard beautiful birdsong from the trees in Hanoi. Some of the owners of chanting cage birds released them into the open before the neighbourhood police showed up. And some people hid their cage birds in a wardrobe or on a roof terrace, and released them again when the bird ban was lifted when the bird flu disappeared after a few months.

How is it now? Do the Vietnamese follow the rules and restrictions? And how does the people of this densely populated country, where mopeds and motorcycles in tenfold form a constantly roaring and gasoline-scented river system in the cities, stand the quarantine??

I call my friend, photographer Hung Van Chan in Hanoi, who I got to know while working and living in Vietnam.

– We accept the situation, he says.

– Most people are afraid of the virus, it is an enemy that you cannot see but that can cause great damage. And we trust our government, the measures they have taken so far have proved necessary and effective. An outbreak here like the one in Europe and the US would be a disaster.

Hung and his family, wife and two daughters aged 7 and 4, are in quarantine in their house. The schools and day care centres have been closed for 80 days now, and the seven-year-old receives schooling via the computer. They may only go out to shop for the essentials, wearing face mask and gloves. Jogging or other exercise is not allowed.

– But now we are used to it. You get into a kind of apathy, sleep for a long time and spend a lot of time cooking and watching TV shows.

Many Vietnamese live three generations together. When the eldest son marries, the bride moves to his home and takes care of the household, children, and in-laws. How does it work today? Can the older generation live with children who can be carriers of infection?

– We have no restrictions on generational housing, there is no such discussion here, says Hung, who does not live with his mother but visits her a couple times per week and helps her to shop.

– Strict infection detection and quarantine have been enough, there are no signs that the virus is passed on from children to the elderly.

Hand-Washing Dance is a Success
Already in January, when the corona struck in China, Prime minister Nguyen Xuan Phuc declared war on the new virus. ”Fighting the virus is like fighting an enemy,” he explained – and it is a language that many Vietnamese understand. The country has neither stable government finances nor a well-functioning healthcare system, although a few years ago it advanced from the group ”the world’s poorest countries” to the group ”lower middle income countries”. Thus, it is not possible to offer comprehensive financial support packages or to expand the already insufficient intensive care capacity. An important tool is instead the country’s large and well-tuned military and police organization, which reaches out to virtually all citizens and ensures that quarantine rules and other injunctions are complied with.

Another helpful tool is the extremely popular ”handwashing dance”, a catchy song that has made success all over the world and to which thousands of children make their own TikTok videos. At the time of writing, it has two million views on TikTok!

By mid-February, the country had only a dozen known cases of covid-19. In all these cases, as well as those that continued to show up, the authorities traced which people the infected had met and made sure they were quarantined for three weeks. And it did not stop there. The infection tracking continued to the second, third and fourth contact points, and all these persons are also put in quarantine.

At the same time, rules were introduced that anyone who entered Vietnam from risk areas would be held in quarantine for two weeks. Schools and universities, as well as many workplaces, were closed, only those with jobs that are important to the society are allowed to work. The rest must stay at home and only go out to shop for food and medicine.

The family economy is a big concern, most Vietnamese have low incomes and small margins.

– Still, many people have a small savings, says Hung. We know we have to be prepared for crises of various kinds. But if the country does not open up soon, many families will find it difficult to cope.

What do people think about the longer-term effects on the economy? After all, it is only a decade ago that Vietnam was one of the world’s poorest countries. Are people afraid that they will end up there again?

– My picture is that the people here realise that we have to pay a high price to hold back the coronavirus, but that they think it is worth it, says Hung.

– If we can stop the infection and save lives, then we can make a comeback. 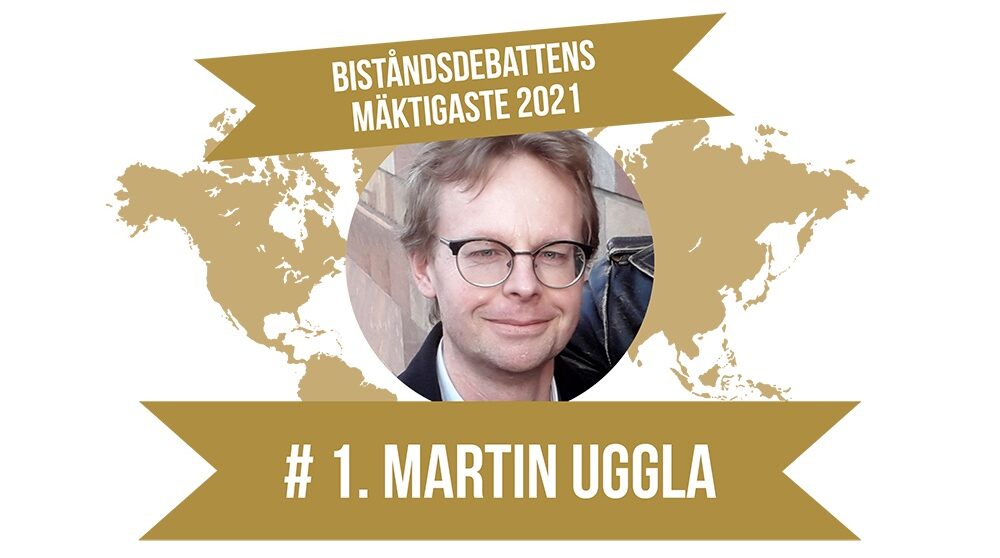