Al-Shabaab remains a strong regional actor and has proved itself to be a resilient force. Pro-western local Somali actors should rethink the combative approach that has failed for the past 15 years. A non-war strategic option would aim at direct talks with Al-Shabaab leadership, just as the United States did with the Taliban in Afghanistan, writes Mohamed Haji Ingiriis from King’s College London.

The opinions expresses in this article are those by the author.

In October 2022, Somalia’s capital Mogadishu suffered yet another massive suicidal attack. More than 100 people were killed. Hundreds more were wounded and thousands will have been traumatised by an attack claimed by the Somali insurgent group Al-Shabaab.

The attack was carried out on the fifth anniversary of the most destructive suicide attack in Somalia’s history, on 14 October 2017. Al-Shabaab claimed responsibility for that one too.

The devastation continues despite more than 15 years of effort by successive federal regimes in Mogadishu and the international community to end Al-Shabaab’s insurgent activities. These counter strategies included attacking them from the sky and sending Somali and African Union forces to fight them on the ground.

Some, such as Somalia’s recently elected president Hassan Sheikh Mohamoud and his inner circle, argue that the organisation is a spent force. They say Al-Shabaab has been enfeebled and is now on the run.

But in my perspective, based on my extensive studies of Al-Shabaab since the time when it was part of the Union of Islamic Courts which governed Somalia in the mid-2000s, this isn’t true.

Al-Shabaab remains a strong regional actor and has proved itself to be a resilient force. It has so far defeated all attempts (both internal and external) at eradicating it on the battlefield. This includes the deployment of Somali, western and African Union troops.

remains better placed than the officially recognised regime to build up its authority from below, by acting as the most visible defender of Somali nationalism and identity against an international attempt to impose political order from above. It remains a strong regional actor and is able to inflict terrible damage on Somalia itself.

This suggests that pro-western local Somali actors should rethink the combative approach that has failed for the past 15 years. The federal regime in Mogadishu, which enjoys international support, should also change tack.

A non-war strategic option would aim at direct talks with Al-Shabaab leadership, just as the United States did with the Taliban in Afghanistan. This started with a series of talks in Qatar that culminated in the US withdrawal from Kabul.

The image of Al-Shabaab described by Somalis living under their territories is that of a movement that is adaptable and incorruptible. This is in contrast to alternative centres of power built around clans and clan power dynamics in the periphery. This reveals that the organisation has remarkably disciplined leadership, despite the continuous elimination of its senior leaders by US drones. All in all, Al-Shabaab’s persistence is also due to its unique Islamic (though militant) leadership development, which promotes meritocracy in place of clannism.

Al-Shabaab’s strength and the government’s weakness
Al-Shabaab continues to show its might on the streets of Mogadishu. Following the October attack, Al-Shabaab forces also bombed the busiest road during the day in Mogadishu.

A few days later, they shelled Maka Al-Mukarammah Road, the busiest road during the night in Mogadishu. This prompted a Somali security company to report that Al-Shabaab had become more organised, dangerous and wealthy than it was before.

The armed group has gained informal control of Mogadishu. This is clear from its capture of the Laba-Buundaale settlement on the outskirts of Mogadishu in September.

This imperils a regime that is still standing only because of the continued presence of regional forces as well as the fact that the international community is sustaining it financially.

Somalia is profoundly fragmented, and the dysfunctionality of the state is unprecedented in the Africa. In my observation, Somalia has no functioning state and is no longer a state capable of protecting itself from Al-Shabaab, let alone protecting its people.

The federal government is both weak and without public legitimacy. This lack of legitimacy – developed from its lack of inclusiveness and unwillingness to share power – prevents the federal regime from consolidating its authority outside of Mogadishu. Since the ouster of the military regime in January 1991, no group or government has proved capable of restoring the once unified state, let alone controlling the entirety of Somalia.

Al-Shabaab is now on the verge of capturing the capital, especially its concentration is geared towards seizing the presidential palace and the airport. They are back clandestinely to Mogadishu after many trained rank-and-file members were forced by the US airstrikes in recent months to flee to the southern port city of Kismayu for sanctuary.

The case for power-sharing
Successive Somali regimes, including the current one, have never attempted to officially negotiate with Al-Shabaab. Instead, all presidents wore military fatigues and insisted on the military approach. But they didn’t achieve a decisive victory.

The current regime has gone even further by declaring a clan-based war on Al-Shabaab. To this end, various clans in central Somalia regions have been mobilising ragtag militia to fight Al-Shabaab alongside the federal regime forces. Hundreds of peripheral clan militias were involved in clashes that began in August.

While encouraging clans to fight against Al-Shabaab, the federal regime did not provide those clans with the necessary resources and equipment. Al-Shabaab has taken advantage of the disorganised nature of these clans to seize more territory and to attack in the centre of Mogadishu in broad daylight.

The military strategy of dealing with Al-Shabaab through clan militias ignores the fact that it, in the first place, operates freely in areas run by clans that feel marginalised by the broader clan-dominated “federal” fiefdoms. The current “federal” state structure in Mogadishu, which is clan-centric in nature, is legitimate in the eyes of the international community that imposed it. But it is not legitimate in the eyes of so many Somalis, both inside and outside Somalia.

A political settlement
The calls for clans to intensify the war against Al-Shabaab without the lead of the centre is the last desperate attempts to face Al-Shabaab militarily. American drones have failed to do that. So has more than 15 years of the African Union armed mission inside Somalia. The clan strategy appears to be ending up in failure after failure.

The military approach cannot continue to be the only one approach. What’s needed is support for a Somali-owned political settlement between the federal regime and Al-Shabaab. Without seeking domestic legitimacy through genuine power-sharing, it would be hard for the federal regime to win over Al-Shabaab. The only way left for dealing with Al-Shabaab is initiating a political settlement. This is the right time to seize such an opportunity. 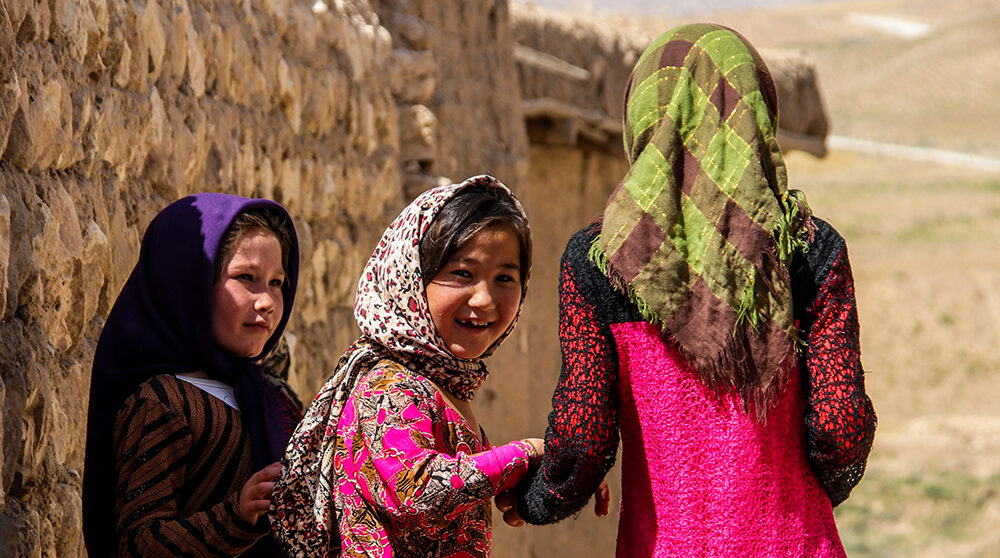