We must understand how entrenched the resistance to Western hegemony is in Africa and how it permeates all other thoughts and considerations. Only then can we have a constructive dialogue with Africans, writes Malena Liedholm Ndounou.

I am a member of a WhatsApp group made up of highly educated people in French speaking West Africa in which African and international news are discussed. I have observed for a while how anti-French sentiment has been growing, particularly in the Sahel region. The inability of the French army to put an end to the armed insurgencies in Northern Mali, those groups spreading their terror into other countries in the region, Burkina Faso, and the subsequent political instability have all contributed to an increased conviction that France is directly or indirectly behind Sahel’s current turmoil. Many believe that this instability is what France wants since what matters most to France is not the wellbeing of Africans, but rather maintaining French influence and control at all costs.

I have also observed how Russia is increasingly seen as an alternative to France. How most believe, both that Russia is more efficient at solving problems than France, and that Russia has less reason to work against African unity. How most people applauded the Malian junta asking the French ambassador to leave as well as cherished the arrival of the Russian-connected Wagner mercenaries in Mali.

Even so, I was taken aback by how many of the participants in the WhatsApp group I am part of are currently applauding Russia for “teaching the West a lesson” and even defending the invasion of Ukraine as justified. Particularly since all participants are well educated and politically active.

Yet I do understand where this is coming from. We Europeans who have never been colonized must not underestimate the strength of the anticolonial and anti-imperialistic reflexes in African countries which explain that the formerly colonised rejoice when the former colonisers are on the losing end.

The last few days I have been writing long posts trying to make them see that they are making dangerous shortcuts and are falling headfirst into the trap of “the enemies of my enemies are my friends”. Among other things by asking them how they would react if Nigeria suddenly invaded Benin with troops and tanks and started bombing their cities. And reminding them that Russia does not have African interests at heart any more than the French do.

The effect seems limited so far. When faced with yet another post about Russia’s invasion being natural and expected in the new world order, I ask why they only defend this type of world order when Russia is involved. Why when it comes to the United States or France, they criticize any aggressive and imperialistic behaviour, but when it comes to Russia or China, they either praise it or say, ”It’s a shame, but it’s understandable, that’s what international relations are about, we can only accept it”.

Some of their answers:
“Because without Russia and China, the Westerners would have been dragging us Africans around like cattle by now. The Chinese and Russians are the guarantors of some kind of balance in the world.”

“When you have long been frustrated and humiliated in your own country by an external power, it is inevitable that you turn against that power and wish them the worst.”

“If you applauded the Western interventions in Afghanistan, Syria, Libya, Iraq etc. and even believed that they were necessary ‘for the survival of humanity’ as the Western media proclaimed, then you have no legitimacy to condemn Russia. Either you take a stand and speak out against all foreign interventions and condemn the heavy toll that civilian populations pay in such situations, or you simply admit that you uncritically adhere to the West’s Manichean view of the world.”

In the end, all arguments keep coming back to Western, a.k.a French, imperialism. The fact that individuals in the West actually demonstrated massively against the invasion of Iraq is either not known or not taken into account. The West is seen as force that is doing all it can to keep control over the world and to prevent Africa from being strong, united, and independent. Westerners are seen to be behind everything from the terrorism in the Sahel to the guerrillas in DRC.

This is an important lesson for us in the West. We must understand how entrenched the resistance to Western hegemony is in Africa and how it permeates all other thoughts and considerations. We must understand that African opinions are to a great extent formed by a constant under-dog perspective. Only then can we have a constructive dialogue with Africans. Only then will we able to work constructively together.

Having said this, there are also many individuals in the group who strongly condemn the Russian invasion and its blatant disrespect of international law. The same individuals also argue that it is time to stop blaming African problems on the West and learn to take their own destiny in hand: “The one who lets himself be corrupted is just as bad as the one who corrupts.”

I personally believe the truth is somewhere in the middle. There is no doubt that colonialism, and neo-colonialism, is still casting shadows over the continent. The West has interfered more with Africa’s development path than it has with any other continent. In French speaking Africa in particular, the “pré carré”, the French influence is so entrenched that it is difficult to distinguish where it starts and ends. Yet, these states have all been independent for over 60 years and should have the capacity to choose their own path. 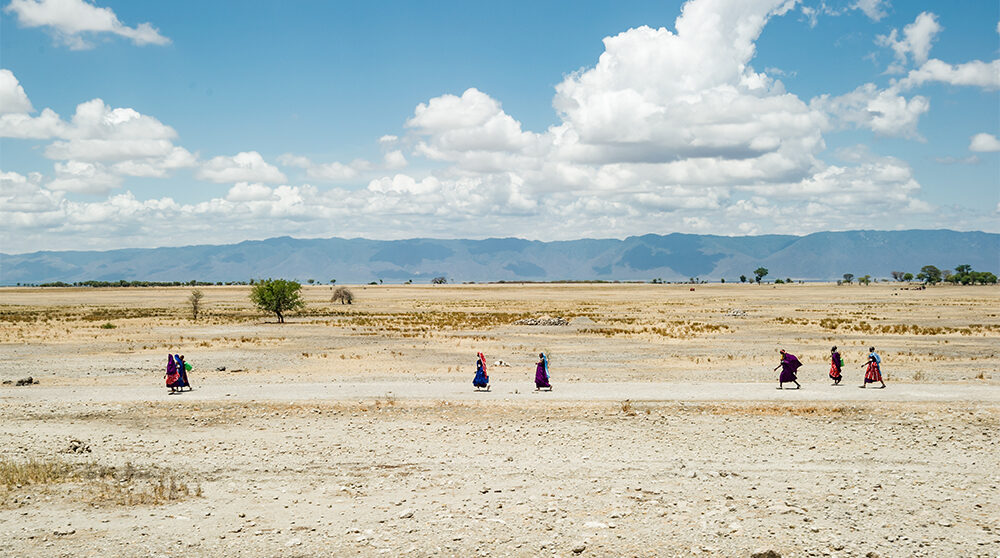