Fetching water is usually a “women’s affair”, as has been documented all over the world. The consequences of spending time and energy to get safe water are felt in women’s health and emotional wellbeing, as well as incomes, writes Anindita Sarkar from University of Delhi.

Existing research on water access by women in informal settlements tends to focus on their gender role, how they collect water and the consequences of this. They don’t adequately document the everyday practices in which women manoeuvre to acquire water.

In a recent study in Kenya, I looked at how women struggle to fetch, store and save water in informal settlements. My research focused on Mathare, a large informal settlement in Nairobi. About 206,000 people live there, but around 90% of the households don’t have piped water.

Residents buy water from community stand-pipes supplied by the government utility, informal water vendors and water ATMS. These provide users with cheap, clean water on demand. In dire circumstances, residents use water from the Mathare and Gitathuru rivers.

Through interviews, surveys and focus group discussions with 258 households in Mathare during 2016 and 2017, I found that women faced huge challenges and trauma in collecting water. Besides the woes of finding a running tap and wasting valuable time waiting in queues, procuring water entails physical hardship that often leads to mental agony that sometimes even threatens the women’s safety.

Needless to say women in other Nairobi informal settlements, with similar socio-economic settings, will have similar stories to tell.

It’s mainly women who collect water
In 45% of the households, women fetched water alone and women and girls fetched water together 25.6% of the time. Boys did so in only 2.3% of households. Men collected water in 7%.

Even if men were free or better equipped (physically), they would only fetch water when there were no women in their families, women were sick, or they were not at home. Fetching water is widely considered a socially unacceptable behaviour for men. Women I spoke to said that fetching water is one of their basic tasks, and that “good women” are those who perform it well.

In households headed by women (where men were unemployed or were dead or absent), and in families where parents couldn’t afford to lose paid labour, girls were sent to collect water. Sometimes even at night.

These children were often bullied by adults while waiting in the queue. If they’re collecting water in the morning, they might be late for school, or not go in at all. The girls were socialised to fetch water for their families.

Time, effort and danger
Water collection can take anywhere from 30 minutes to two hours. Though the water standpipes are fairly well distributed across Mathare (on average 53 metres from each household), Mathare is built on steep slopes and has precarious paths. Even a small distance can be a danger for women and girls to navigate carrying water.

The standpipes are also few in number – one standpipe serves about 315 people. The universal international guideline is 250 people. This means long queues. When water is supplied (twice to three times a week) there are on average 80 people waiting in the queue that day.

Mathare often suffers from water scarcity. This can be due to poor or old water infrastructure and the illegal cutting of water pipes by cartels and water vendors to create an artificial demand to sell water at high price. Water supply can therefore be unpredictable or happen at inconvenient hours. This means that women spend extra time on water-related tasks – waiting in the queue, walking long distances to wash in the river or searching for a water vendor. Sometimes they are forced to collect water at the cost of missing work (forgoing daily wages), skipping meals, not tending to children, and even losing sleep and leisure.

Women in my study reported instances of violence, theft and assault when they fetched water at night. Inebriated standpipe managers were unable to keep proper account of the water sold, and disagreements led to tension. Many women also lamented that even though water supply at inconvenient hours was not under their control, their men did not approve of them spending much time in the queue at night. My research found that wife beating is common at the standpipes at night.

Health and mental wellbeing
Often poverty compels women to push hard to carry water, even at the cost of their health, to save on paid water labour (water vendors that carry water), while also working to contribute to family income.

Water prices varied according to the source. For 20 litres of water, water ATMs charge 50 cents (US$.005), standpipes charge between 2KSH and 10KSH (US$0.02 to US$0.10) and water vendors charge between 2KSH to 50KSH (US$0.02 to US$0.50). This may not seem like much, but the average household income in Mathare is about 8500Ksh (USD$85) a month. These costs add up. Some residents said the cost of buying water was sometimes more than buying food.

General fatigue is common. Many women in my study complained of headaches, breathlessness, and pains in the chest, neck, back and waist. Some said they got so tired carrying water that they fell sick and missed work.

The daily engagement in negotiations and arguments – with other customers in the queue and water sellers – to procure water adds to the distress.

What can be done?
There are steps being taken which could improve the situation for women.

The Nairobi City Water and Sewage Company has initiated several projects in partnership with various NGOs and other development partners to provide safe water to urban poor. It has recently constructed 24 water kiosks and extended 18km water pipeline in Mathare valley to serve a population of 200,000.

The World Bank has also given a grant of US$3,000,000 under the water and sanitation improvement programme to improve water services. This involves construction of 18.5 km of water pipeline extension to serve the residents of low income settlements.

These are positive steps, but more must be done to increase the number of shared taps (particularly as the urban population grows) and prevent corruption from driving up water prices. 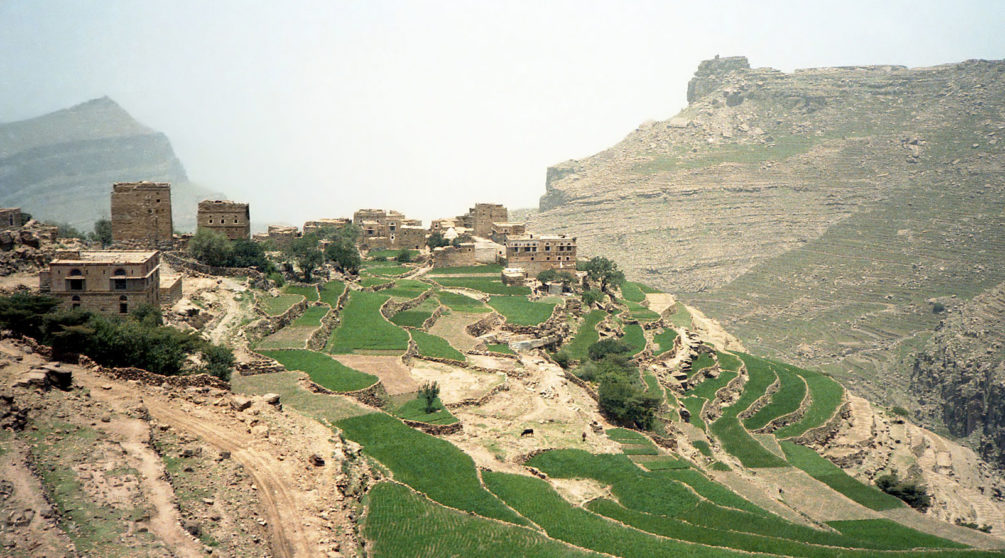