Should aid be given to authoritarian regimes if they are efficient in reducing poverty? Or do we risk that donor money will keep the dictators in power? The issue of Authoritarian aid is very much in the discussion right now. But what is the right thing to do – Should we stay or should we go when things turn bad?

In articles and in several episodes of Global Podd we have discussed the Swedish aid to authoritarian regimes in Myanmar, Cambodia, Tanzania, Belarus and other countries. As a result of our reporting, Sweden decided last year to close down the support to the regimen in Belarus.

But when can you justify development aid to authoritarian regimes, and when should donors withdraw? How do we decide when to keep relation open as a chance to influence and keep the dialogue ongoing and when should we draw the line and leave? Are we naïve, or just betting against the odds when we invest in countries like Tanzania and Rwanda with the hope to make those regimes change?

These are the topics for the discussion in episode 59 of Global Podd.

Background to the discussion

In an article published in January 2021 Nic Cheeseman (translated into Swedish here) notes that there has been growing regional and international sympathy for the idea that authoritarian states might be better placed than democratic ones to drive rapid development, but this might not necessary be true, he writes and argues that donors should divert funding from authoritarian states that show no progress on protecting civil liberties and political rights and instead invest in countries that are improving in these areas. Doing so would both build on and reward democratization, he argues.

But if we exclude all countries that does not fulfil The Freedom House criteria of free countries there will be very few countries left to give aid to. Thus, there is a risk if we put ourselves to high up on the barricades, demanding a complete aid withdrawal from countries that are not fully working, argues Göran Holmqvist. He dismisses the idea that donors are naïve. Rather it is a question of betting against odds as we should continue to support the gains – and possible gains – despite bad odds of them achieving in struggling countries.

Jonas Ewald, who has written extensively on Tanzania, argues that it is often very difficult to strike a balance: How do we educate not only the dictators, but also the next generation of activists? Development takes place in waves and now we are in an authoritarian period, but when the next wave come we must be prepared and for this we need functioning institutions and organisations that could participate when the political space is opening up again, he says in the discussion.

The following are among the questions discussed in this episode of Global Podd: 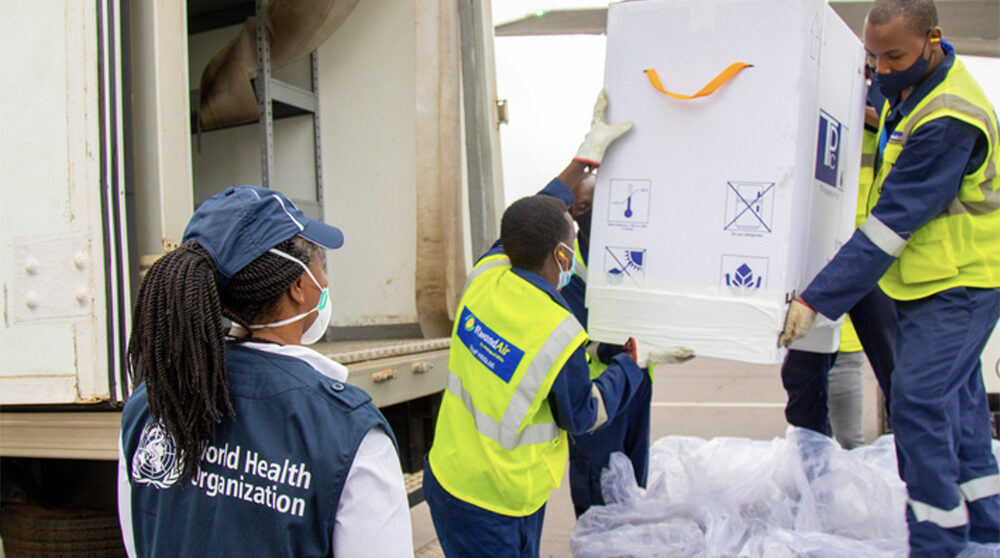