The current war in the Ethiopian Tigray province has further highlighted the polarisation in the society with different media taking different sides in the conflict, as well as how media is being used in the propaganda war.

A recent report ‘The ethnification of the Ethiopian Media’ by Fojo Media Institute and IMS (International Media Support) documents how many media outlets in Ethiopia contribute to the ethnic polarization in the country rather than act as a unifying force.

“Ethnicity is not something new in Ethiopian media, though, with this study critical findings on this issue are brought forward. Some argue that we should not talk about ethnicity and media, but the study documents an alarming development, which needs to be addressed,” says Søren Østergaard Sørensen at Fojo in Ethiopia.

The ethnification of the media has already proved to be a risk to the internal stability of the country and media coverage leading to violent clashes is motivating government and security forces to crackdown on private opposition media outlets.

The study shows that media practitioners are deeply concerned about the significant trend towards more polarisation fuelled by ethno-nationalistic media of different origin and ownership, vis-à-vis pan-Ethiopian channels. The previous stronghold of the federal state media (EPRDF-supportive) has been overtaken by a fragmented state media structure with growing significance of regional mass media agencies.

In a recent Tweet, freelance journalist Zecharias Zelalem wrote about the polarisation, and the fear:

Even though the conditions for the Ethiopian media have improved under the leadership of Prime Minister Abiy Ahmed, the report finds that the state of the media in the country is deeply disconcerting. According to Reporters Without Borders at least five journalists are still in jail in Ethiopia.

“We’ve had journalists, publication houses speaking out and saying that essentially it’s incredibly difficult to document what’s happening on the ground. Because you’re unable to contact sources, it’s difficult to verify what you’re hearing, and it’s in this kind of environment where the work of journalists becomes difficult, perhaps where you might even see misinformation going unchecked,”  he says in an interview with VOA. 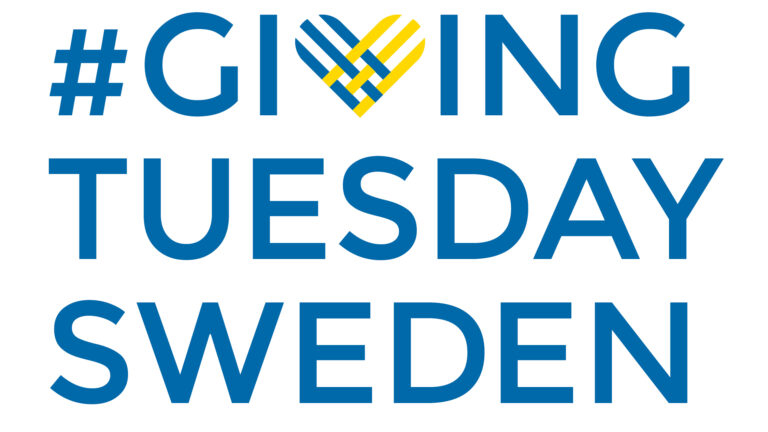