”Sorry, it’s a long poem/Because it’s a long story/I spent more than two thirds of my life/Under the power of the man/ I’ve never voted for”, writes Belarus poet Julia Cimafiejeva in this poem, that we are honoured to publish just a few days prior to the presidential election in Belarus.

So
Shall I get used to the thought
That I could be taken to prison
By the men wearing black,
By the men in plain clothes,
By the men with four fat letters
On their fat black backs?
Otherwise, my country
Won’t gain any freedom.
And it could not work anyways,
As usual.

Shall I take it calmly that I
Could be beaten and ultimately
Found guilty for that because
(They would say)
I cried antistate slogans like “Freedom!”
Or “Release all political prisoners!”
Though I would not need to cry them out at all
(Like my Facebook friends and thousands of
Someone else’s friends)
In order to be arrested or beaten.

I won’t have to cry anything,
I won’t have to do anything,
Just stand silently, just be.
I know I have to get used to that thought
Just in case, because it’s so likely to happen.
(Oh, my! I haven’t saved those telephones yet
Whom to contact in case of detention.)

I’m afraid
Like you would be in my place,
If you lived in a country that is not free
Where they’ve had the same president
For 26 (!) years. Oh, my god! more than
Two thirds of my life I’ve spent
Under the power of a crazy person
Whom I’ve never voted for!

Sorry, it’s a long poem,
Because it’s a long story,
I spent more than two thirds of my life
Under the power of the man
I’ve never voted for,
Who harassed and suppressed and killed
(They say).

And when I come to the literary festivals abroad,
And when I speak English
I try to tell the complicated history of my country
(When I am asked)
As if I am another person,
As if I am like all those European poets and writers,
Who do not have to get used to the thought
That they could be arrested and beaten
For the sake of their country’s freedom.
As if I my ugly history is just a harsh story
That I can easily put out from the Anthology of
Modern European short stories because
It’s too long,
And too dull.

So forgive me my nagging in a half-broken English,
My Eastern European neverending complaints,
As having read the books you’ve read,
I still want to have a hope,
I still believe I have a right for a hope,
That hope could build its nest
On my roof and sing its songs
In Belarusian
(Not in Russian).

Julia Cimafiejeva (Юля Цімафеева) is a Belarusian poet, translator, and one of the founders and editors of a Belarusian literary magazine PrajdziSvet. She is the author of three poetry collections: The Book of Mistakes (2014), Circus (2016) and ROT (2020). Her poems have been translated into English, Ukrainian, Swedish, Slovenian, Lithuanian, Czech and other languages. Her Polish book “Cyrk i inne wiersze” translated by Bohdan Zadura was published in Lublin in 2018 and her German book “Zirkus” (translated by Thomas Weiler and Tina Wünschmann) was published in Berlin in 2019. She participated in literary festivals in Lithuania, Ukraine, Slovenia, Czech Republic, Poland and Belarus.

The poem has been edited and shortened by Julia Cimafiejeva on August 4th 2022. 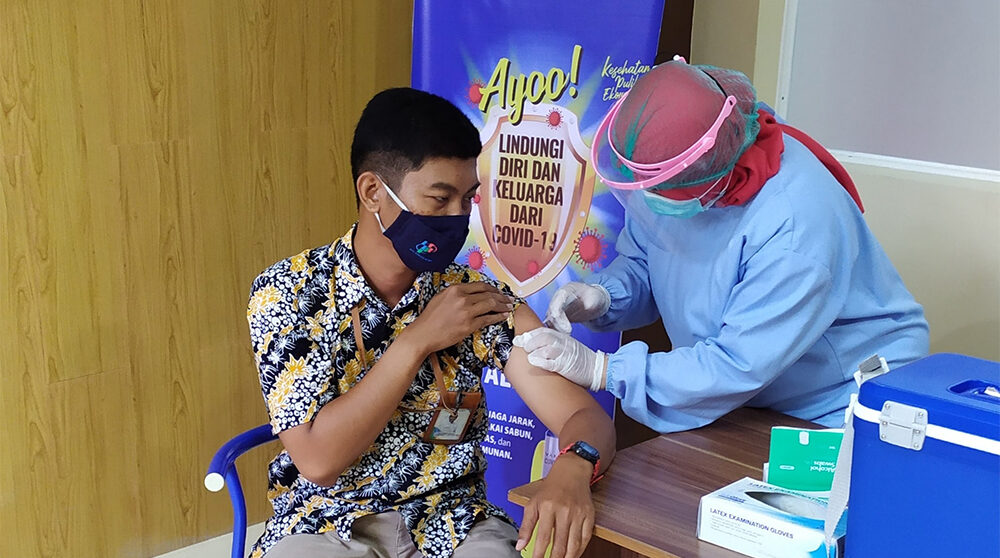