ANALYSIS. Since September, Iran has been attacking opposition Kurdish groups, including in the city of Erbil in Iraqi Kurdistan, using drones. Iran is also trying to blame the Kurds for the widespread protests in the country. But the attacks rather increase support among Kurds in Iraq for the struggle in neighbouring Iran, notes Qassim Khider.

This is an analysis. The views expressed are the author’s own.

Iran has launched a series of missile and drone attacks on the positions of Iranian Kurdish opposition armed groups as well as Iranian Kurdish refugee camps since September. The Iranian regime is using the same nasty drone which Russia is using in Ukraine. Gripped by an unprecedented revolutionary protest movement over the death of a Kurdish woman, Jina Amini (Mahsa Amini), the regime in Tehran appears to view Kurds as an excellent point of deflection and the least expensive possible exit from the current situation. The regime is attempting to create a false narrative within Iran, primarily to persuade the Persian population and other minorities that the protests were started by Kurdish oppositions. Kurds, as one of Iran’s smaller minoritized/minority communities, are a relatively easy target and have the potential to create a rally-around-the-flag effect, according to the Iranian state’s calculus. This Iranian understanding of Kurds is based on the obvious fact that Kurds lack a major regional or international backer to defend them against any outside aggression. As a result, an important component of Iranian propaganda has been to blame the spontaneous, homegrown protests on outside forces, most notably ”separatist” Kurdish armed opposition groups based in Iraq’s Kurdistan Region (KRI).

Iranian Kurdish opposition groups fled to Iraqi Kurdistan in the early 1980s. To protect the interests of Iraqi Kurdistan, opposition groups have ceased all activities and provocations against the Iranian regime since the 1990s. Their children were born in Iraq, and the vast majority of them have never seen their origin home country. Baghdad refuses to grant citizenship to Iranian refugees, even those who have been in the country for more than 40 years. According to the UN, 16,000 Iranian Kurdish refugees lived in Iraq under late dictator Saddam Hussein until 2003. The vast majority of them live in KRI. Iraqi Kurdistan only issue them residency permits that allow them to work and travel within the autonomous region’s three provinces. Baghdad denies them legitimacy. That leaves them with no choice but to seek asylum in a third country, but the UN High Commissioner for Refugees only accepts a limited number of applications.

Furthermore, Iranian Kurds cross the border into Iraqi Kurdistan on a regular basis to escape the Iranian regime’s oppression, lack of freedom, and to seek work opportunities, as Iran is always suffering from economic hardship. The majority of Iranians who arrive in Iraqi Kurdistan hope to use KRI only as a transit point until they reach Europe.

The Iranian regime’s latest attempt to blame the Kurds for everything was not only short-lived, but it was a doomed tactic, because as the regime began bombing Iranian Kurds in Iraq and killing Kurdish protesters in Iran, the people inside Iran not only did not buy the regime’s propaganda, but the protests grew larger and the people became more sympathetic to the Kurds. After living with this regime for more than 40 years, the Iranian people clearly understands the regime’s propaganda and tactics.

In Iraq as well, since the attacks, Kurds have grown more sympathetic to Iranian Kurdish opposition groups and the Iranian protestors in general. The Iranian regime has made a name for itself among Iraqi Kurds, and the regime only attacks weak Kurds who lack international support. Whenever the regime starts rhetoric toward the United States, Israel, or Saudi Arabia, it will eventually beat up the Kurds! The Iraqi Kurds are urging the international community, particularly the United States, to protect KRI space from Iranian missiles and its nasty drones.

Read the Swedish version of this text here 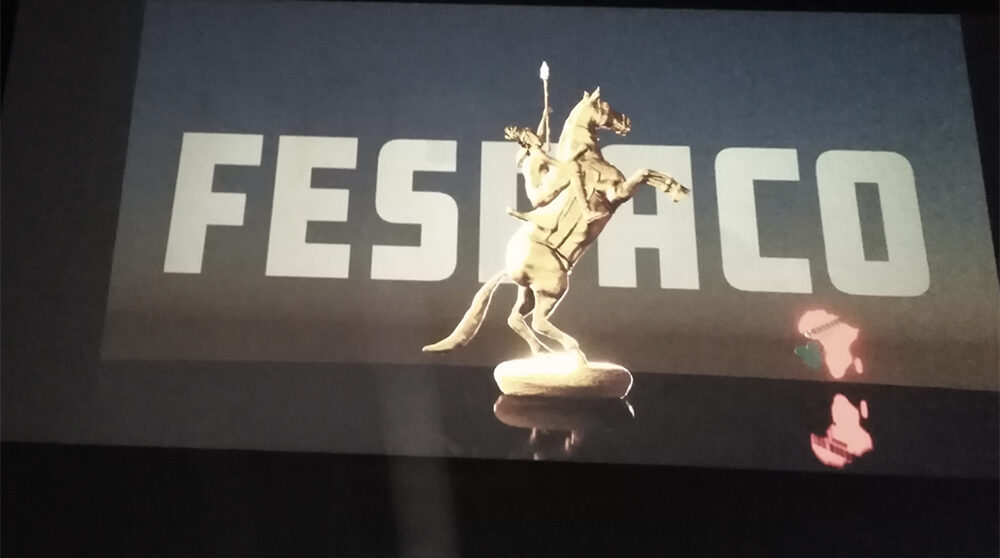