Five employees at the Iranian embassy in Stockholm have been accused of assault. It was when a woman went to renew ID documents that she took off her hijab and tore a picture of Ayatollah Khamenei in pieces that the staff locked the door and beat up the woman and her friend.

On Saturday the 9th of December just before lunch, the woman and her friend visited the Iranian embassy in Stockholm to renew the woman’s ID documents. Once inside the embassy, the woman removed her hijab and took out a picture of Ayatollah Khamenei, which she tore into pieces while shouting slogans against the regime.

According to the police report, one of the employees then locked the door and the woman was dragged to the floor and subjected to kicks and punches. She was also pulled by the hair. When her friend tried to take his mobile phone to call the police, he was also assaulted.

In the police report, it is stated that the woman’s friend had blood on his hands when they came out of the embassy and that the woman had pain all over her body.

The woman’s lawyer says that they are awaiting an assessment from the prosecutor and that it is unclear how the case will be handled given that the suspected crime occurred inside another country’s embassy.

Global Bar has tried to call the Iranian embassy without success. 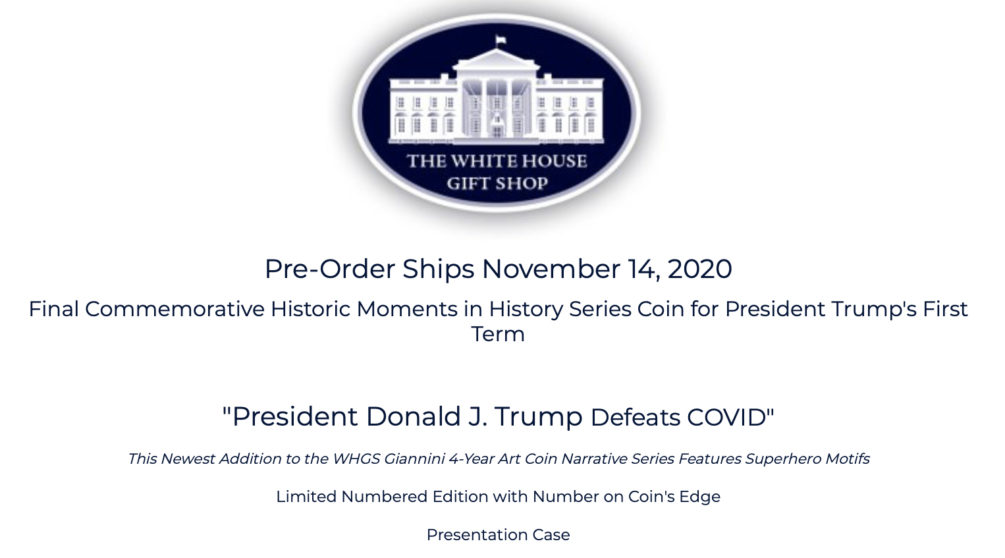