An estimated quarter of a million children die each year before their fifth birthday in the DRC. That is seven percent of all children being born. And the most neglected are not children in conflict-affected provinces but rather, children in the poorest provinces, a new research study shows.

The Democratic Republic of Congo (DRC) suffers from one of the most neglected and longest standing conflicts in the world. Children are among the most vulnerable in conflict settings. Direct combat-related deaths during a conflict are usually relatively few compared to deaths related to population displacement, food insecurity, and failings of institutions including the health system. The estimated chances for a child to survive differ substantially between the provinces in the DRC. An estimated quarter of a million children die each year before their fifth birthday in the DRC, and most of these deaths are preventable with the knowledge and resources the world has access to today. In our study, we explored how this difference in mortality was associated with coverage of life saving interventions and how coverage and mortality were associated with conflict.

Each year, five million children die globally before their fifth birthday which is the time period where most deaths in children occur. Globally, child mortality has decreased by more than half since 1990. However, some countries lag behind and account for a successively higher proportion of deaths, of which the DRC is one.

In the DRC, approximately 7%s of children die before their fifth birthday. However, behind this number lies considerable differences between the 26 provinces of the country. As many as 17% of children are estimated to die before their fifth birthday in the province with the highest mortality, while 3% do not survive in the province with the lowest mortality.

Great differences in coverage between provinces
In our study, we compared the coverage of 23 indicators, necessary to end preventable deaths in children, between the DRCs 26 provinces. We then assessed how the coverage of the indicators was associated with child mortality and level of conflict. The indicators ranged from exclusive breastfeeding during the first six months of life to having access to soap and water to wash your hands, being vaccinated, and having access to correct care when falling ill from diarrhoea.

We found that these indicators varied substantially between the provinces. Access to water and soap for hand washing at home ranged from less than 1% to 70% and being vaccinated for pneumonia ranged from 9 to 90% between provinces.

The highest coverages were found in the eastern part of the DRC. One possible explanation to why coverage was higher there could be that this part of the country has suffered from conflict since the 1990s with relatively large humanitarian presence. Donors and international organisations are drawn to conflict areas and there have been suggestions that access to services can increase beyond pre-conflict levels due to interventions by donors and international organisations if the area is poor and suffered from underdevelopment before the conflict. We should remember that three-quarters of the population in the DRC live in extreme poverty; thus, humanitarian presence over a long time is likely to influence living conditions. The provincial capital in North Kivu in eastern DRC has even been called the non-governmental organisation capital of the world. Furthermore, this part of the country is rich in natural resources which gives prerequisites for a larger economy and, at the same time, is one of the underlying factors of the protracted conflict. Conversely, the lowest coverages were found in the Kasaï province, one of the poorest provinces in the DRC. This province suffered a relatively short acute conflict episode just before the data used in this study was collected. These two provinces further differ by that North Kivu has access to cross-border trade with the East African region, whilst Kasaï is more geographically and economically enclaved.

Better coverage in conflict provinces
So how come, overall, children had better coverage in conflict provinces? Could it be simply the reflect of the prolonged focus of donors on this part of the country? This could be part of the explanation. However, several of the provinces with lower coverages are non-conflict affected provinces in the centre of the country, with limited infrastructure, high levels of poverty and considerable challenges with access. Furthermore, this study looked at the provincial level and not at differences within the provinces. Different areas within the provinces suffer from different levels of conflict and coverage is likely to differ between these settings. It is also likely that children living in the most insecure areas were not included in the data because they were too difficult to access. The data neither included children living in camps for internally displaced and refugees.

Important conclusions of the study
This study has first and foremost showed that your chances of having access to life saving interventions vary depending on where in the DRC you are born. Second, children in conflict-affected provinces of the country do not seem to be the most neglected; rather, children that live in the poorest provinces without infrastructure lack access to life-saving interventions. Children in conflict areas should continue to get a lot of attention, but at the same time, it is essential to ensure that children living outside these areas are not left behind. We need to work in all settings in sustainable ways to stop children from dying for reasons we can prevent. Every child should have the right to survive and thrive. And where did children die? In fact, the mortality for children was as high in the conflict affected provinces as in provinces without conflict.

This article is a summary of the scientific article Under-five mortality in the Democratic Republic of the Congo: secondary analyses of survey and conflict data by province, published in Bulletin of the World Health Organization. 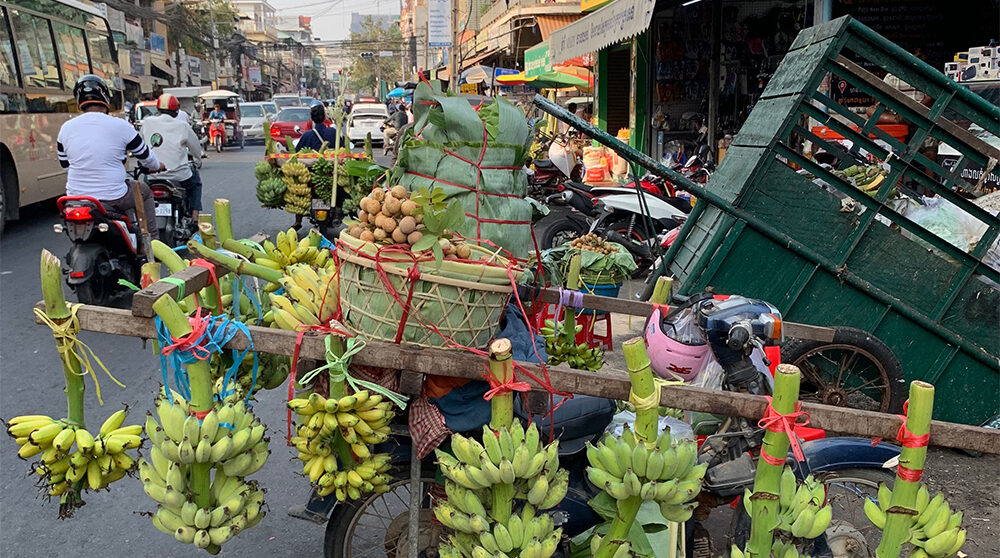