A year ago, El Salvador became the first country to make Bitcoin legal tender – alongside the US dollar, which the Central American country adopted in 2001 to replace its own currency. Since then, the experiment has proven a spectacular failure, writes John Hawkins from University of Canberra.

President Nayib Bukele, a cryptocurrency enthusiast, promoted the initiative as one that would deliver multiple economic benefits.

His ambitions extended to building an entire “Bitcoin city” – a tax-free haven funded by issuing US$1 billion in government bonds. The plan was to spend half the bond revenue on the city, and the other half on buying Bitcoin, with assumed profits then being used to repay the bondholders.

Now, a year on, there’s more than enough evidence to conclude Bukele – who has also called himself “the world’s coolest dictator” in response to criticisms of his creeping authoritarianism – had no idea what he was doing.

This bold financial experiment has proven to be an almost complete failure.

If a Salvadoran wanted to pay for something in bitcoins, and the recipient was willing to accept them, they could.

But Bukele wanted more. Making bitcoins legal tender meant a payee had to accept them. As the 2021 legislation stated, “every economic agent must accept Bitcoin as payment when offered to him by whoever acquires a good or service”.

To encourage Bitcoin uptake, the government created an app called “Chivo Wallet” (“chivo” is slang for “cool”) to trade bitcoins for dollars without transaction fees. It also came preloaded with US$30 as a bonus (the median weekly income is about US$360).

Yet despite the law and these incentives, Bitcoin has not been embraced.

Greeted with little enthusiasm
Yet despite the law and these incentives, Bitcoin has not been embraced. A nationally representative survey of 1,800 Salvadoran households in February indicated just 20% of the population was using Chivo Wallet for Bitcoin transactions. More than double that number downloaded the app, but only to claim the US$30.

Among respondents who identified as business owners, just 20% said they were accepting bitcoins as payment. These were typically large companies (among the top 10% of companies by size).

A survey for the El Salvador Chamber of Commerce in March found only 14% of businesses were transacting using Bitcoin.

Making huge losses
Fortunately for Salvadorans, nothing has come of the US$1 billion Bitcoin bonds scheme. But the Bukele government has still spent more than US$100 million buying bitcoins – which are now worth less than US$50 million.

Bukele has made self-congratulatory tweets about “buying the dip” but almost all the bitcoins bought by the government have been for more than US$30,000, at an average price of more than US$40,000.

A year ago, Bukele was urging his citizens to hold their money in bitcoins. For anyone who did, the losses would be devastating.

In a January 2022 tweet he argued a “gigantic price increase is just a matter of time” because there will only ever be 21 million bitcoins while there are 50 million millionaires in the world. “Imagine when each one of them decides they should own at least ONE #Bitcoin,” he proclaimed. Bitcoin’s value has since halved.

The rest of the world is not impressed
The Bitcoin plan has adversely affected El Salvador’s credit rating and relations with the International Monetary Fund. With investors more wary of lending to the country, local borrowers have had to offer higher interest rates.

In January the IMF urged El Salvador to reverse Bitcoin’s legal lender status because of the “large risks for financial and market integrity, financial stability and consumer protection”. Bitcoin is notorious for its use in scams and other illegal activities, as well as its volatility.

This seems particularly rash, given El Salvador has been seeking a loan of more than $1 billion from the IMF.

No other country with its own currency, not even ones such as Zimbabwe and Venezuela with discredited currencies, has followed suit and made Bitcoin legal tender.

Given El Salvador’s record, it is is unikely any ever will. 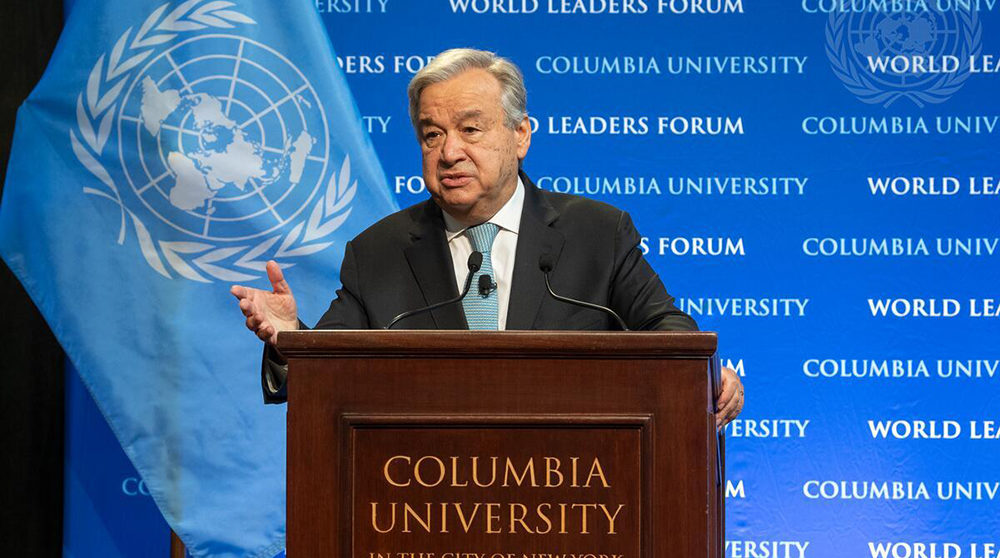