The Israeli Defence Force launched simultaneous raids against six Palestinian Rights groups in the morning of Thursday 18 August 2002. The targets of the raids included Al-Haq, Addameer, Bisan Research Center, and the Union of Palestinian Women’s Committees, who are amongst several human rights organisations Israel unilaterally declared terrorist organisations in October of last year.

This declaration led to condemnation from Amnesty International, Human Rights Watch and others, who declared it that it was an ”appalling and unjust decision […and] an attack by the Israeli government on the international human rights movement”.

The EU has asserted that Israel has not provided evidence to back up its claims, and overwhelmingly voted in favour of resuming funding for Palestinian NGOs that has been held up thanks to a concerted Israeli campaign supported by Hungary’s right-wing government.

The raids come just ten days after a ceasefire put a halt to the latest bombing campaign by the IDF on Gaza. According to Palestinian Health authorities the bombings killed 49 people and injured 360, including the killing of five minors at a cemetery hours before the ceasefire was agreed. 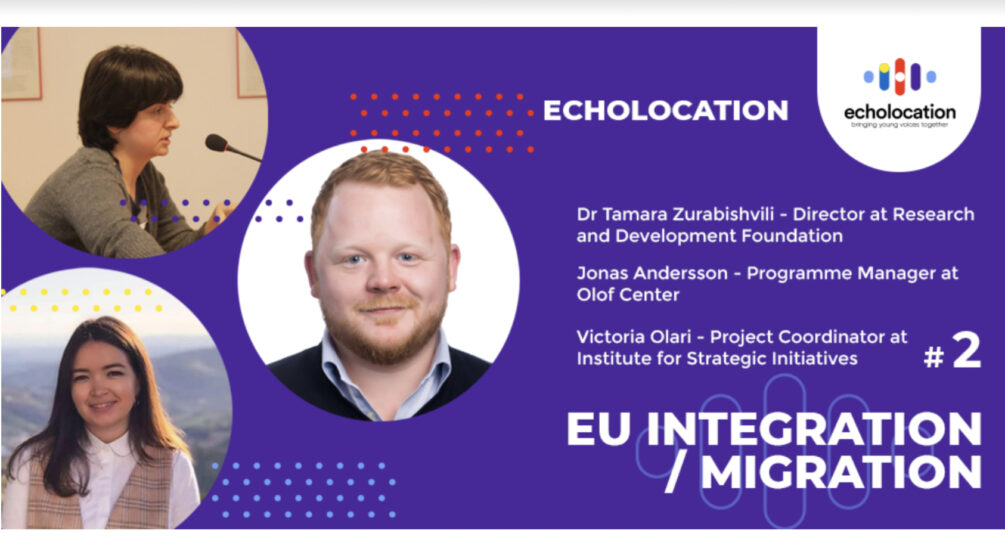 Global Podd 85. When will Georgia and Moldova finally join the EU?