The Arab Spring began in December 2010 when Tunisian street vendor Mohammed Bouazizi set himself on fire to protest the arbitrary seizing of his vegetable stand by police over failure to obtain a permit.

The protest started a wave of changes, but also brutal backlashes from regimes such as those in Egypt and Syria.

What will happen now? In which way has the region developed since the Arab spring started? What does the new young generation think, and why are so many poor people in the region supporting Russia’s invasion of Ukraine, when they themselves are also suffering the consequences?

Listen to episode 111 of Global Podd. 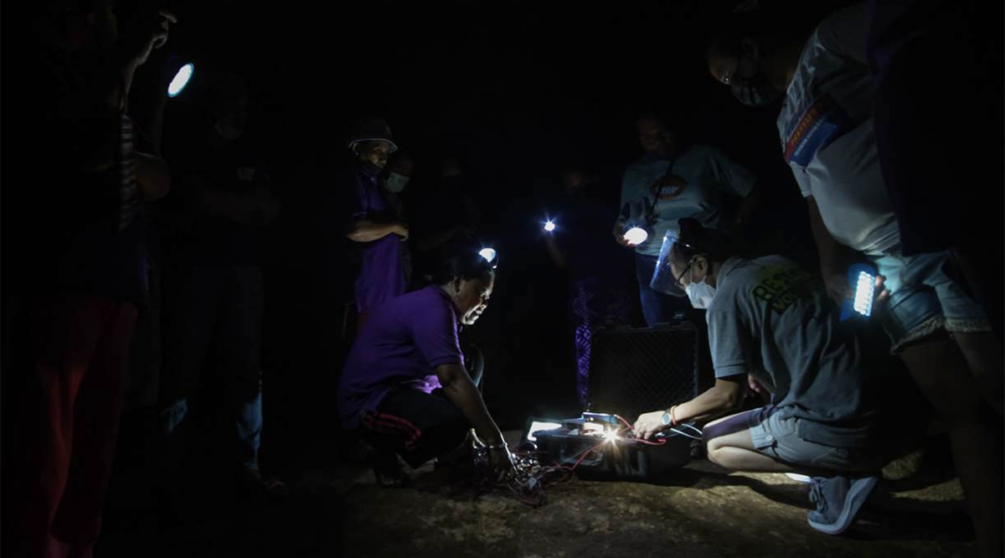