As Russian forces are becoming more and more brutal people in Moldova are holding their breath, while at the same time assisting tens of thousands of refugees that have already arrived in the country. And in Georgia, people have not forgotten the Russian invasion in 2008. Will Russia try to expand their ground even more?

”No one in Moldova could see this coming. Now, people starting to look for where they can escape, because there will be no one defending us”, says Djein Vacari, Editor in chief of Russian programs at the radio station Diez in Molodova.

In Georgia people already in 2008 had to confront a Russian invading army. But why did the world not react stronger then? Why did we let everything happen, up to now?

In this special episode of Global Podd, produced in collaboration with Diez in Moldova and Knews in Georgia we discuss the war from the perspective of two of its closest neighbours. 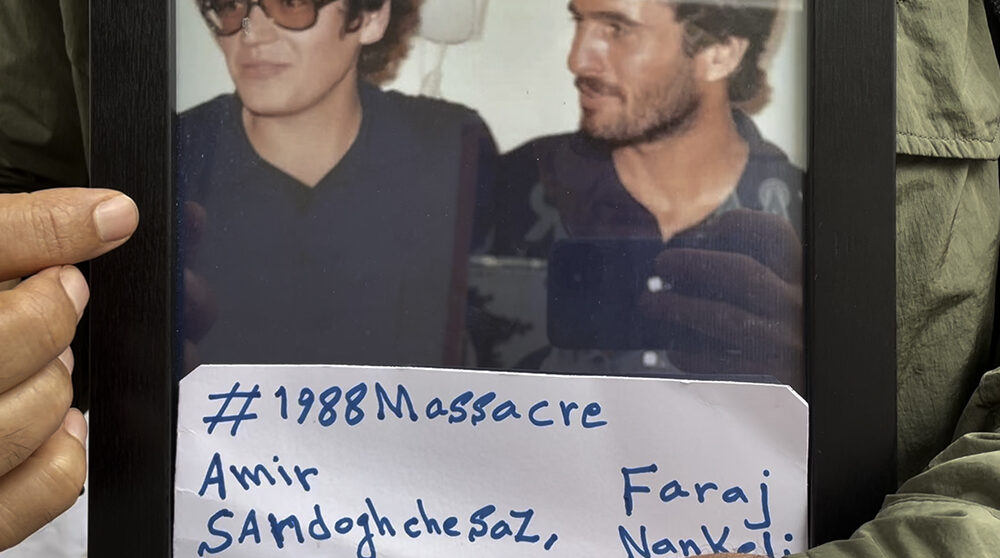