Was COP26 a success or a failure? What do young people think now and what do they demand of current and future leaders? Listen to young climate activists from Moldova, Georgia and Sweden in episode 93 of Global Podd.

Young people around the world have been protesting and demanding more from the world leaders and Fridays for Future has spread all over the world, also to small towns in Georgia and Moldova.

What do the activist think now when COP26 is all over and the world leaders have started to plan for COP27? What should be done to make sure politicians fulfill their promises?

In Episode 93 of Global Podd, which is a cooperation with Knews in Georgia and Diez in Moldova, young climate activists from the three countries share their view on the climate issue after COP26 and what we need to do now.

Despite everything, are they still optimistic?

Echolocation is a podcast created between Georgia (Knews), Moldova (diez) and Sweden (Global Bar Magazine/Global Podd) that aims to create an echo through the society by inviting young people to make their voices heard, exchange information and opinions.

You can find the previous episodes here. 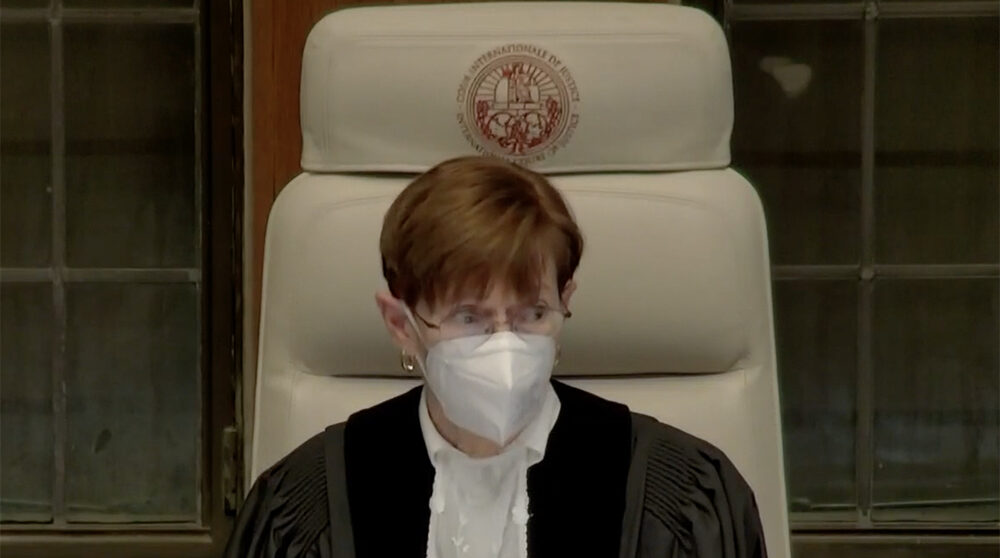