How is the UN system handling reports of sexual abuse by it’s own staff members? What are the complaint structures, and can you trust the internal investigation system the exists in the UN?

Listen to Martina Broström, the whistleblower from UNAIDS on what happened when she was sexually attacked in an elevator by her superior and the devastating investigation that followed.

We are also talking with Paula Donovan, co-director of AIDS-Free World and its Code Blue Campaign to end impunity for sexual exploitation and abuse by the UN – on why most allegations are found unsubstantiated.

And as the bombs fall over Gaza,  Lubna Beseisso, living in the city of Gaza, share the horrors of the worst 48 hours in her life.

This episode of Global Podd is in English entirely. 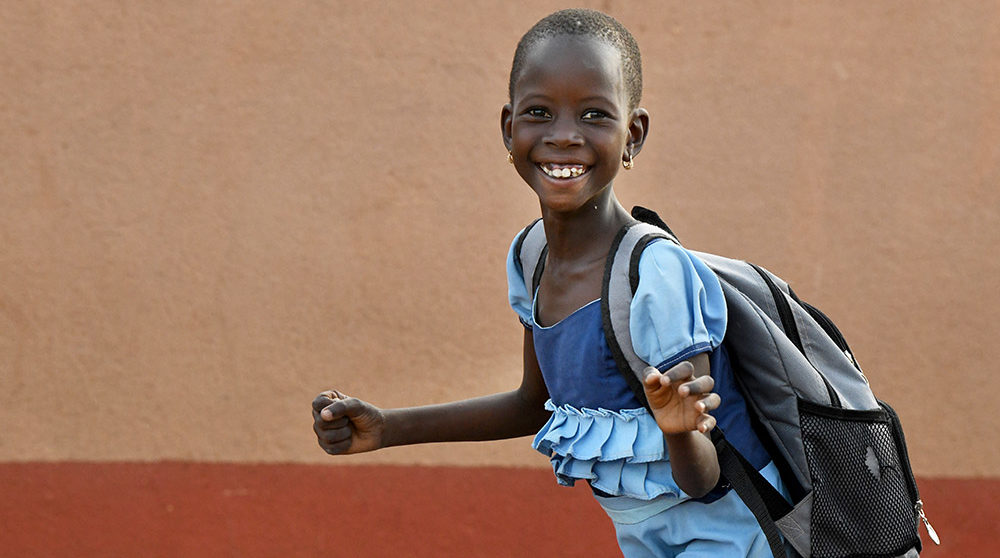