According to news reports from Thursday, the Tanzanian President John Pombe Magufuli is under treatment in Nairobi. He has not left Africa as sources indicated yesterday. However, there is yet an official response to the whereabouts of Magufuli, as more and more news outlets publish that the President may be receiving intensive care in Kenya or Tanzania.

Yesterday we reported that Magufuli may have been on his way for treatment in China. Several sources indicated that he was leaving Kenya for treatment and some indicated that he could to leave on a non-scheduled Chinese aircraft  arriving to Nairobi early morning March 10. Later that afternoon the plane left and landed the today, local time in Guangzhough, southern China. We have still not been able to confirm if any person in need for treatment was onboard.

According to news stories from today, John Pombe Magufuli, the President of Tanzania, is reported to still be in Nairobi. Or, as some claim, he is still in Tanzania. But the fact is that his whereabouts remain unknown and as the opposition leader Tundu Lissu states, that is something the Tanzanian people has a right to know:

The questions began when Magufuli first failed to attend church ceremonies on Sunday 28 February. Then, again, on Sunday March 6:th, he did not attend mass. Often when Magufuli attends church  his communication department transmits on social media or on daily news shows. Also, he has not been seen at any public events nor participated at Government meetings for more than two weeks.

The last time Magufuli tweeted was on February 22, when he commented on the sad death of Benno Ngulu, the Ex Governor of the Bank of Tanzania. Many believe Professor Ndulu died of Covid-19 related illnesses.

The official web site for the office of the President has not sent out a press release since 24 February. None of the high-ranking members of his cabinet, including Vice-President Samia Suluhu Hassan, have posted anything in public since the news about Magufuli’s disappearance. According to the Tanzanian constitution the Vice President would be acting President of Tanzania if the president is not fit to lead.

If you read newspapers distributed in Tanzania you will not find a single story of the missing president. This is very sad. Most major news outlets in the world are writing about the missing President. When Tanzanian news sites do not follow up the news story it demonstrate the extent of the authoritarian rule of John Pombe Magufuli. He rules by fear. Fear of being killed, jailed or the fear of losing your employment. The loss of income is very frightening for anyone in Tanzania.

The health care of individuals should be a private matter, but Magufuli is the President of one of East Africas largest countries. And Magufuli has denied that Covid-19 is affecting Tanzania, stopping PCR-testing for Covid-19 in May 2020 and not accepting vaccines to be rolled out to the public of Tanzania. His stance on Covid-19 has been quite unique in Africa and if he contracts Covid-19 and receives intensive care, the case becomes a matter of public interest.

In May 2020 Magufuli stopped testing people for Covid-19.  As the pandemic continued his policy caused rifts with neighboring countries and huge outcry from the opposition. Once the election campaigns began in August 2020 the pandemic response was not an issue, neither with the opposition. Huge public campaign rallies were held by all parties and Covid-19 was not a big election issue. Magufuli and his ruling party was declared winner by the National Elections Committee in elections that were declared neither free or fair, according to observers. A couple of months after this election another surge of infections hit Tanzania. A surge that have probably have cost the life of a number of respected Tanzanians.

So, the question remains: Where is Magufuli?
Could it be he as Professor Nic Cheeseman reported on Twitter, that the Tanzanian security and Intelligence agency TISS created rumors of Magufuli being transported to Nairobi? 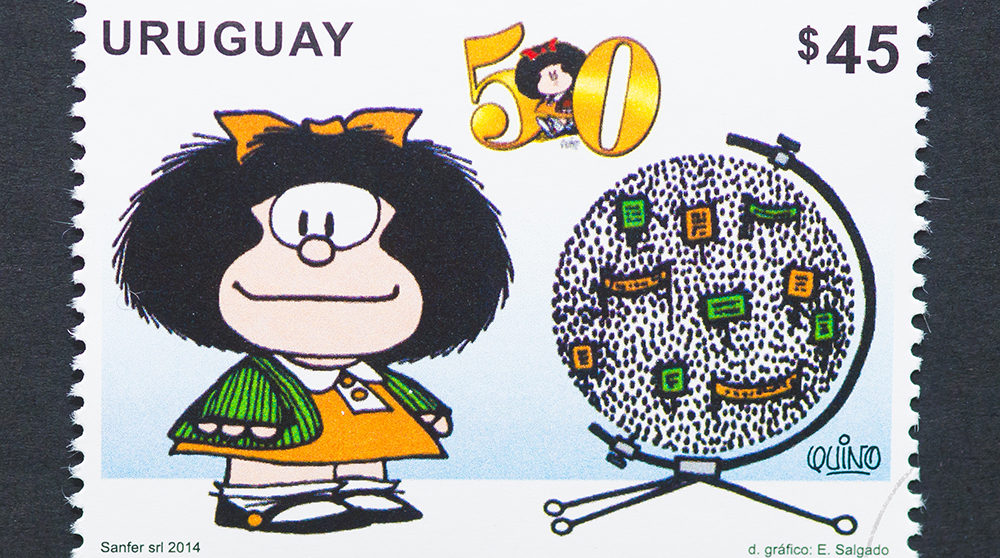