Government officials have confirmed the death of John Pombe Magufuli, Tanzanian President from October 28 2015 to 17 March 2021. He was 61 years old when he died and he leaves a wife Janet and five children as well as numbers of Tanzanians in sorrow.

John Pombe Magufuli, the fifth President of Tanzania, has died in a hospital in Tanzania according to a message delivered by Vice-President Samia Suluhu on Tanzania Broadcasting Corporation. According to the message Magufuli suffered a heart attack and died on March 17. His closest family is his wife Janet Magufuli, a primary school teacher, and five children.

For several weeks questions about his health situation were flourishing, first in social media, and then gained traction in international media. Opposition parties and private citizens in Tanzania and abroad had requested the Government to inform the nation about the whereabouts of the President.

Magufuli was said to have contracted Covid-19, a disease that he had denied existed in Tanzania, and one which has not been tested for in Tanzania for ten months. According to official statement John Pombe Magufuli suffered for year from a heart condition which that led to cardiac arrest taken to an intensive care unit in a hospital in Dar Es Salaam where he later died.

On Wednesday, March 10, Wilibrod Peter Slaa, the Ambassador of Tanzania in Sweden, stated to Global Bar Magazine that he had received message that the President was fine and performing his duties as normal. This was the first official statement regarding President Magufuli’s condition but rumors and unofficial information from sources kept stating that he was dead or at least on life suppor. After the message from Ambassador Slaa, the Government made several official statements stating the the President was fine and performing his duties although more and more sources were questioning the validity of the official information.

Dr. John P. Magufuli was born on October 29, 1959, in Chato District in Kagera Region where he grew up and studied. In 1995 he became a member of Parliament representing his birth place of Chato, located in the Lake Victoria region of Tanzania and became Deputy Minister for Works. After the elections in 2000 he was offered a position as Minister for various government departments In the 2015 the election campaign he was an outsider for being the presidential candidate for CCM. Because of conflicts within the governing party of CCM the outsider was elected as the main candidate for the ruling party. During the tight election campaign John Pombe Maguuli demonstrated strength and running a campaign on no corruption winning against the Edward Lowassa, the opposition candidate who had lost the candidacy for CCM some months before.

During the beginning of his presidency he was hailed by many people for ending corruption and inefficiency. The memes and social media messages of “What would Magufuli do” became an international success and there was a lot of optimism in Tanzania.

But fairly soon the Magufuli Government was gaining criticism for his authoritarian rule. Those who supported him enjoyed his nationalism and anticorruption stance. But among critics and opposition Magufuli was seen as a ruler that did not accept any criticism and where media, civil society organizations, scentists and the opposition was finding less and less space. In 2020 he ran for a second term in office and he won by a large margein. The opposition and most international organisations did not consider the elections as free and fair.

Magufuli will be replaced by his Vice President Samia Suluhu Hassan who will become the first female president in East Africa. 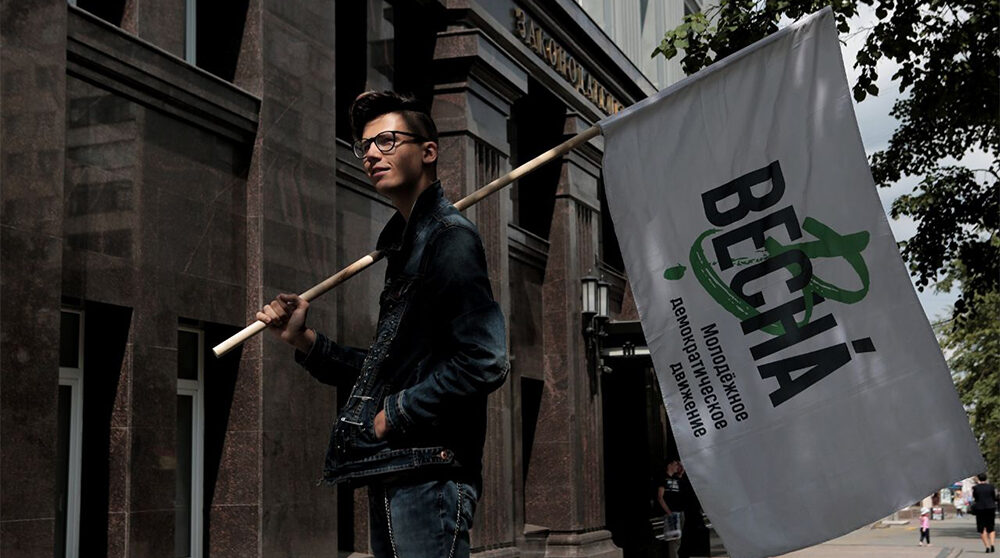