Hind Al-Eryani is a writer and journalist from Yemen. She received the Arab Woman of the Year Award in 2017 in the category of Achievement in Public Awareness and is a member of the Yemenite Women Pact for Peace and Security. She is a well-known peace negotiator, journalist and activist for LGBTQ rights. Because of her work, Hind Al-Eryani was forced to move to Turkey and then, as threats continued, to Sweden where she and her daughter have residency. Here Hind Al-Eryani tells her story to Tomas Nordberg.

”I was born in a small town called Jiblah, this town was actually the governor´s central for Queen Arwa, she is the first Muslim queen and the only real queen we had in Yemen and I think this had an impact on me, the idea of a woman leading a country and being a leader. I had my High School in Yemen and also BS in Computer Science in Yemen and then I moved with my family to Lebanon. In Lebanon I worked with the UN. It was during the Arab Spring and I was so excited about it. But it was wrong, because as an employee with the UN you shouldn´t have your own opinion.

I did a campaign during that time called ”Shame on Reuters”. It was about a Reuter´s reporter who was working with the government. I was surprised why Reuters did not cover the revolution in Yemen, and then it turns out he is the personal reporter of President Saleh, so I decided to do this campaign. In the beginning Reuters refused to fire him. They said: ‘We have been working with him for so long and we trust him’, but then we put more pressure, the New York Times and the Washington Post wrote about the campaign and they had to fire him.

This was my first campaign. When I realized that I could make an impact using social media, I decided to do a campaign against chewing khat, which is a drug that people are using a lot in Yemen. As a result, they grow more khat than any other plants. This means that Yemen had to import fruits and vegetables from outside of the country. I went to Yemen and I led protests in front of the Parliament, asking those elected to accept a strategy to solve the khat problem in twenty years. After every protest the parliament would discuss this law and then they voted against the measures, because many members themselves grow khat on their land. After the parliament refused it twice then the national dialogue started. So I went there and we suggested a constitution article that could solve khat gradually, and they actually accepted it and added it to the draft constitution 2015 but then unfortunately the war started.

My next campaign was in 2016, after the war in Yemen started in 2014. Peace talks where organized in Kuwait, and people were so hopeful, because Kuwait was always a country that is accepted by Yemenites and also Saudi and Houthis. We started the campaign ”Don´t come back without peace”. The politicians on all sides said they supported the campaign, ‘we are not going to come without peace’ and all this blah blah. Of course they were just talking and it wasn´t true. The journalists who were related to these parties were against peace and they all wanted the war to continue, because they are gaining from it. So then, of course they didn´t agree, and the Kuwait talks failed.

After that I took part of the Yemeni Women´s Pact for Peace and Security. The UN Women organized this group and our goal is to work for peace so last time we did a campaign to support the UN Envoy for ceasefire. We also did a meeting with the Foreign Minister of Sweden, when Sweden hosted the peace talks in 2018, which resulted in the Stockholm Agreement. Unfortunately the Stockholm agreement did not reach to any long lasting result, even if it stopped the war in Hodeida.

Today, the war still goes on. One reason is that all parties in the war want it to continue, because they are gaining from it.

Today, the war still goes on. One reason is that all parties in the war want it to continue, because they are gaining from it. There should be more pressure from the international society and from the UN. They should of course also put more pressure Saudi and Iran, as both countries are running a proxy war in Yemen and there should be talks between these countries.

During all those years, I worked for women´s rights and this caused me lots of problems because I was criticizing some clerics and they threatened my daughter and me.

Lately I worked for LGBTQ rights, which is a very sensitive subject. Actually there were no activists that were talking about this before in Yemen, because they know how sensitive the issue is. I wrote an article about the Prime Minister of Finland and how she was raised in a gay family. Many Arabs were commenting about this when it was published in one of the newspapers. They were saying: ‘How come she is a good person, how come she is not lesbian?’  So I wrote an article and I explained all the wrong things that the homophobic believe about gays and the title was: ‘Why are you scared of homosexuality?’ or ‘Why you are homophobic’. As a result, the backlash was really strong. There were newspapers saying: ‘Kill her when you see her ‘.

But the output of this was that I started a group for LGBTQ in Yemen and we gathered many people from the community. They started to contact me after I talked about the subject and then the UN – for the first time – decided to write about the LGBTQ in Yemen and what they are facing. As a result, a report was published in September this year. Today, I am based in Stockholm with my daughter. I am studying Swedish and I am still working with Monte Carlo Radio. We have residency, we are ok. Also, our work with the Yemeni Women´s Pact continues. Recently I moderated a meeting between a coalition of Yemeni women working for peace, the Swedish foreign ministry and the Swedish Institute. One issue that I have been brought up has been the situation for the Baha’i community in Yemen and I was happy that we secured the release of several jailed persons.”

Read more about Yemen in Swedish: 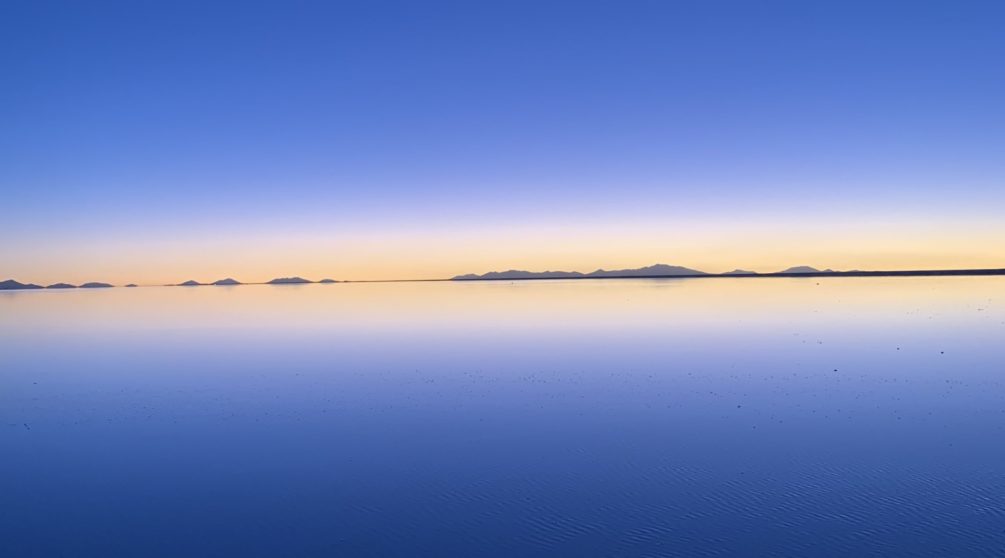