Artists might seem unimportant and distant from everyday life. But since the beginning of history, art has a tradition of disturbing and provoking people in power. Artist have been jailed and killed, their work has been banned or destroyed.

How come that art is such a strong counterforce against oppression and totalitarian powers? And how can you as an artist avoid to be consumed by activists, maintaining your artistic freedom, avoiding your work to become part of some ones political project?

This is the theme for our upcoming Global Bar, taking place against a backdrop of the current protest movements in Moscow and Hong Kong. This Global Bar is organised jointly with the Olof Palme International Center. Welcome to a discussion on resistance, art and creativity.

Mohamad Sulaiman, artist, who has been living his whole life in the Western Saharan refugee camps in Algeria. With the Saharawi culture as a starting point and with the use of recycled waste he has created a unique studio in the desert. And just as a tent could be dismantled and loaded on a camel in less than a day when it is time to return to a free and independent Western Sahara, so can his studio.

Lusine Djanyan, artist, member of the feminist activist and punk rock group Pussy Riot, formed in Moscow in 2011. Pussy Riot is famous for its performances, the most well known took place in Moscow’s main cathedral in February 2012. She currently lives in exile in Sweden.

Global Bar in cooperation with the Olof Palme International Center. 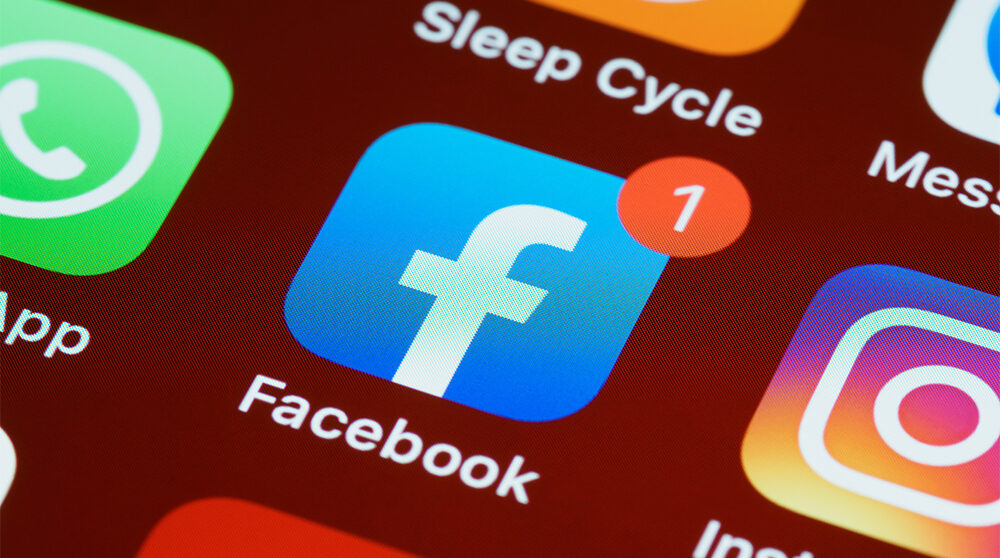