The Oromo people are the largest ethnical group in Ethiopia, but for decades the Oromo language and culture have been marginalised. When the Oromo singer Haacaaluu Hundeessaa was killed in 2020 it was at the height of a new wave of violence in the multi ethical Ethiopian country, writes Alison Phipps from University of Glasgow.

I speak to myself whispering
Our situation has defied resolution, our misery isn’t improving
We are in despair and idling, that is why I am whispering.

So sings Haacaaluu Hundeessaa to his people, the Oromo, in the song Waa’ee Keenya (Our struggle), calling on them to take action against centuries of oppression in Ethiopia.

The Oromo are the largest ethnic group in Ethiopia, and represent well over a third of Ethiopia’s estimated 120 million people, mostly residing in the federal state of Oromia. Historically, Oromos have been subject to persecution and marginalisation, which has led to them living on the periphery of Ethiopia’s political and social life.

The decades-old struggle of the Oromo people for political and cultural independence came to a head in 2014 when the government proposed a development plan to expand the limits of the country’s capital, Addis Ababa, into neighbouring Oromo villages and towns. It was feared that this move would accelerate the evictions of ethnic Oromos from their ancestral land.

The new documentary Spear Through The Heart tells the tragic story of Hundeessa and how he inspired a revolution. A sublime singer-songwriter, Hundeessaa was a fervent activist in the Oromo Struggle and his songs became the anthems of the revolution. It is believed that for this he was assassinated in 2020.

Inspired to action
At the age of 17, Hundeessaa was imprisoned for five years for his political activities. It was in this period that he learned about the history of Ethiopia and the Oromo, as well as how to make music. In the film we are told, “he came out of prison a storyteller able to awaken a pride in all of us”.

In 2009, a year after leaving prison, he released his first album Sanyii Mootii (Race of the King). His songs about the rights of the Oromo quickly made him a star and a political symbol of the Oromo struggle.

Hundeessa’s songs do not shy away from documenting the brutal history of the Oromo people. In perhaps his most famous song Maalan Jira (What existence is mine?), he sings about the beautiful Oromo lands that have been taken. It is a song of exile, sadness and defiance.

My beloved Galoo Gullaallee was Tufaa’s
The mountains were Abbichuu’s
The Galaan surrounded Finfinnee
If it were for love
We wouldn’t be apart
They tore us apart
They exiled us, we got separated

For decades the Oromo language and culture have been marginalised in much the same way as many indigenous languages worldwide. Hundeessaa’s songs, sung in Oromo, gave a voice and a sense of pride to a people and language that many were trying to silence. “Something about Haacaaluu spoke to the youth here, he was the cornerstone of being proud, of being Oromo,” stresses one activist interviewed in the documentary.

The singer who became a unifier
Hundeessaa’s songs are defiant and questioning and feature memorable lines that created both a language of protest and hope, which had been absent before. In this, people spoke of him as a great unifier. His songs made people aware of how history repeated – how the same tactics used in the past were being used again to divide and conquer people in Ethiopia. For instance, in the song Waa’ee Keenya (Our struggle) he sings:

Who should we blame, intellectuals or the ignoramus?
We are still oblivious to what causes us deep sadness
Though we have become adept at sabotaging and waylaying each other
Our misery remained with us even though we have worn out one another

Unsurprisingly, criticism of the powerful and his ability to unite people made him unpopular with the government. But he was never afraid to make his voice heard, which is documented in the film through footage of him performing before an audience including top-ranking government officials.

His songs were directly critical of their actions and the officials are shown stony-faced as the crowd celebrate and sing along. Giving an interview later, Hundeessaa says: “It’s not some functionary or government official who chooses what I sing.”

As a result of the struggle, a new leader was elected in 2018 – Abiy Ahmed who is of Oromo and Amhara (another of the dominant ethnic groups in Ethiopia) origin. There was hope for Ahmed’s initial programme of liberalising and unifying action among different ethnic groups in Ethiopia. However, his tenure has since resulted in a brutal civil war in Oromia and has been roundly condemned by international human rights organisations.

In 2020, Hundeessaa was shot and killed in Addis Ababa. It’s widely held that he was killed for his politics and in interviews prior to his death he said he had received death threats.

Hundeessaa’s death sparked weeks of violence and unrest in Oromia. The struggle goes on and people continue to protest for the rights of the Oromo. There are also 4.5 million Ethiopians who are internally displaced, primarily from Tigray and Oromia.

Spear Through The Heart is an important cultural artefact, documenting the Oromo struggle past and present, while celebrating the generosity of spirit of a man who embodied the movement and gave it a powerful voice. His wife said at his funeral, “Haacaaluu is not dead. He will remain in my heart and the hearts of millions of Oromo people forever.” 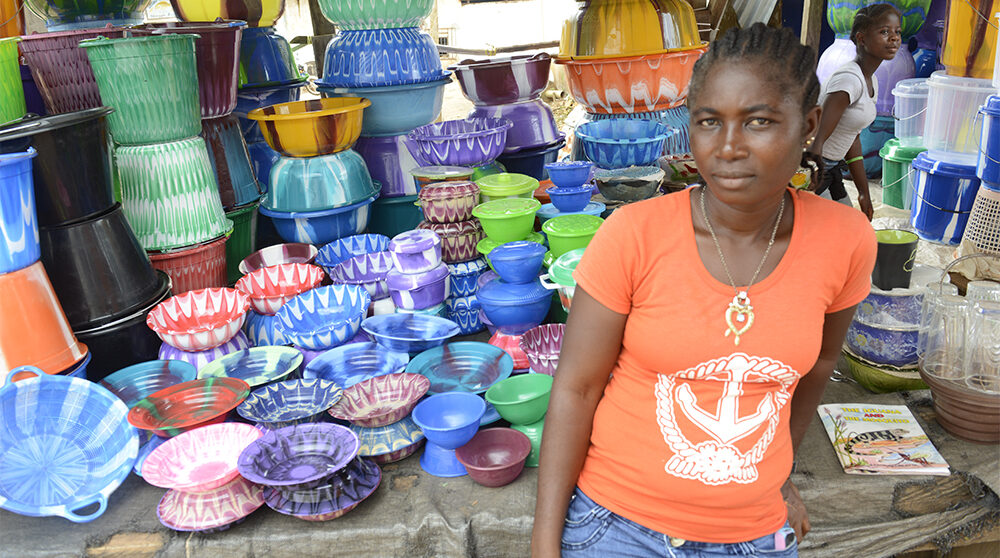