Why is civil society so critical of Pakistan? What has the government learned from the flooding and what can be done to prevent future catastrophes? There is not often news on Pakistan in Swedish media and when there is, it’s often related to violence, corruption, and political instability. Now, the ongoing floods have put Pakistan in the news. Dr. Zahoor Ahmed is ambassador of Pakistan to Sweden and Finland. What does he think about the situation, the role of development community and the future for Swedish-Pakistani relations?

“I can understand the sense of frustration in the development sector on the lack of attention from policy makers on climate change”, says Dr. Zahoor Ahmed.

What is the situation with the floods at present?
”Right now, we are more focused on relief and how to rescue people and provide them food and refuge from diseases such as Dengue and other waterborne diseases. There have been 1,500 people lost lives, 1/3 of country is under water. These [affected areas] were historically very dry regions, they are not used to dealing with these issues. There are also a lot of vulnerable people in these areas who are  dependent on agriculture and livestock. They’ve lost both in this disaster. The Question is how do we rehabilitate and reconstruct in the face of estimated loss to economy of $30 billion?”

Climate change is becoming inseparable from human rights, and from a certain point of view it has security implications as well. So, the traditional way we were discussing climate change as a technical issue has moved on. Pakistan is one of 7 or 8 countries most vulnerable to climate change. Excessive rain is usual during the monsoon season, but the amount of variability (not just the quantity) is changing. It was an excessively hot season, and it was an excessively wet monsoon season, coupled with the melting of the glaciers has led to this catastrophe.

The developing and developed world have to work together. Sometimes there is a feeling of complacency in the developed world that; these sort of disasters can only happen in vulnerable countries or in the developing world. This sense of complacency is misjudged and misplaced. [The Pakistan Minister for Climate Change Sherry Rehman speaking at the General Debate of the Stockholm +50 Meetings] on behalf of the G77+ China, highlighted the target of 1,5 degrees, a lot of countries in our region are already facing this. She also referred to wildfires that happened in Pakistan [prior to the flooding].”

”The main debate at a global level is between developing countries and developed, as we saw in Glasgow as well. Developed countries who have historically been the biggest contributors have to carry more of the burden. The burden sharing has to be based on not just the current situation but also what’s happened historically in terms of carbon emissions and who has been responsible for those.”

What is the situation for INGOs in Pakistan?
”World over the NGO sector or civil society has to find an equilibrium with the state. This is my personal opinion, as someone who worked with the sector, both NGOs and govt see each other as adversaries. If you look at objectives there are more meeting points than at first glance. If the goals are development, humanitarian assistance, assisting vulnerable communities, this is something that, especially in developing countries, must be worked on through and with governments.

At the same time governments must appreciate the strength and ability of international development organisations (INGO) to deliver. We have to develop a synergy. We did an overhaul of the system for a variety of reasons, but I read a figure of 70 INGOs that are active in Pakistan and that’s not just for the current crisis. Since 2014 INGOs had to re-register, and as with any new system there were hiccups, but we have managed to evolve a system that benefits both sectors. Most of the renowned and respected INGOs are in Pakistan and there is no hatred from the state. We are open for mutually rewarding collaboration because our objectives are to develop the country, address the issues of poor people and those who need our help. During the flood there is a synergy between INGOs and the government.”

What is the vision of Pakistan that you wish to portray to Sweden. And how do you navigate these tricky times geopolitically?
”Pakistan ideologically and societally is very close to western ideology in terms of democracy and freedom of expression. If you talk to educated people in Pakistan, most were educated in western style, with ideals of Greek and Latin civilisations into modern discourse, which Muslim civilisations kept alive and brought to Europe. Pakistan has a strong sense of its own culture, its own independence as a post-colonial country. Thus, Pakistan has become more and more confident as a state over the years. We guard our sovereignty and independence jealously.

We abstained on the UN General Assembly resolution on the Russian invasion of Ukraine, but that doesn’t define our relationship with Sweden. We made a note of explanation which said strongly we should not resolve disputes, especially between bigger and smaller nations, through war or violence. Any differences should be dealt through negotiations, with diplomatic insights.”

”We believe that if the world moves towards a new cold war, it will not be good for the developing countries and for vulnerable people all over the world. Food and energy crisis has highlighted interdependence of our economies and highlighted the need to work together for those most at need. An immediate issue is Afghanistan where we need to keep a dialogue and we need to keep open channels with Russia. We have made our principal position clear, we have called for a diplomatic solution for any issues, we respect any countries right to be sovereign, to be independent, and to protect its own national interests.

Pakistan has a robust relationship with China, but we don’t want to be in a situation where we have to choose one nation over another. For us it’s a nightmare to choose. China is a very important partner for us, it came out for development in Pakistan at a time when we needed development in infrastructure, in our energy bottleneck. We are glad that it’s a win-win.

At the same time, China isn’t Pakistan’s largest trade partner, it’s the EU with the US as second and China comes in as 3rd. We are supportive of Belt and Road initiative, how it effects and is helpful in developing our countries. If the EU has counterproposals, if the US has offers, we are also willing to accept those.”

With seemingly constant political upheaval in Pakistan, is long-term collaboration possible?
”There is continuity. Ericsson has been in Pakistan for 60 years even though we are only 75 years old as a nation, that is a sign of confidence. Tetra Pak and Alfa Laval also have a collaboration with Pakistan that introduced environmentally friendly technology, with benefits for public health and which is now widely used in Pakistan. This is another long-term relationship. Sweden thrives on innovation and technology. Pakistan has young people hungry for knowledge, to develop their skills, to learn new sustainable technologies, renewable energy. I believe the triple helix model of Swedish innovation can be the basis of a triple helix model for our bilateral relations.”

This article is an edited version of a longer interview. 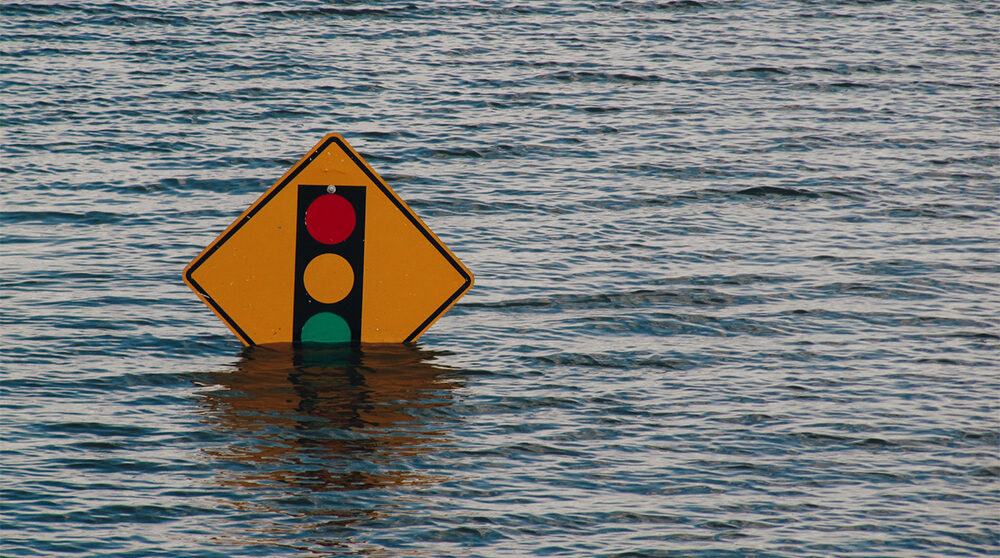