The growing presence of Chinese private security companies in Africa comes against the backdrop of a global security architecture that’s in transition.

These changes reflect the US moving away from being the world’s sheriff to its offshore security balancer. America is using its strategic alliances and intervening to protect its interests abroad only when necessary.

Today, regional recalibration is the name of the game.

The demand for Chinese security services in Africa has increased significantly since the 2013 launch of China’s Belt and Road Initiative. This is the country’s blueprint for its engagement with the continent.

But private security companies have captured less attention than the rise of private military companies and mercenaries like the Wagner Group.

The growth of Chinese private security companies comes as Beijing increases its investment in large infrastructure projects in Africa. China is also investing in mining projects across the continent. However, in nations like the Democratic Republic of Congo, Sudan and South Sudan, ongoing political unrest means government security services are wanting.

China’s reliance on these countries for resources explains why it’s become more anxious about security in Africa.

This highlights the need for bilateral and multilateral agreements on the private security sector between China and African nations. They need to agree on codes of conduct for oversight, regulation and cooperation. Increased sector scrutiny, based on best practices, would also help prevent the growth of unregulated private security firms.

Failing to establish these regulations could lead to negative spillovers. Private security companies could abuse authority or fail to operate along clear guidelines. It could also lead to unaccountable mercenaries and rogue foreign militia. This would affect African populations and the viability of the Belt and Road Initiative.

First, the continent still carries the stigma associated with mercenaries’ actions during post-colonial conflicts. The kind of heavily armed soldiers that wrought havoc over the last three decades may no longer be the norm. But the stigma persists.

Second, well before the launch of the Belt and Road Initiative and Beijing’s focus on private security companies, several Chinese companies operating in Africa organised a sort of armed militia. These were established to protect Chinese interests from criminal or political violence. These ranged from natural resource extraction to small businesses.

Third, Africa is witnessing the return of well-structured groups of international private military companies. These companies support local governments and international interests, such as Moscow’s muscular return to the African continent.

As a result, the expansion of Chinese private security companies – and their implications for the continent’s security landscape – has drawn less scrutiny.

Private security companies are not new to Africa. However, the Chinese ones are still establishing themselves. In response to increasing criminal and militant violence against Chinese individuals and infrastructure abroad, their role is expanding from securing fixed structures to providing high-tech surveillance.

In the last decade, China has recognised that sole reliance on the economic development of African countries isn’t enough to protect its workers and projects. Bursts of violence and terrorist expansion from the Sahel to Somalia are putting Chinese workers and investments in the cross-hairs.

China’s regulatory response
In 2018, the Chinese government drew up a set of security regulations for companies operating overseas. These are detailed in the Security Management Guideline for Overseas Chinese-Funded Companies, Institutions and Personnel.

The document outlines training requirements, security assessments and risk mitigation procedures. Companies, for instance, need to provide the Chinese government with risk assessments to get the green light to invest abroad. It also addresses procedures on data sharing and reporting on local security developments.

These guidelines have been well received among the dozens of Chinese private security companies already operating efficiently abroad. But it’s yet to be seen how the estimated 10,000 local Chinese companies with limited knowledge of international security requirements will operate if they want to work in Africa.

Proper integration of foreign private security services will benefit host governments, especially as security threats rise. But, in China, it’s not easy to know where the public ends and the private starts. Checks and balances are needed to prevent private security firms from becoming political pressure tools.

As it is, China’s private security companies are still evolving. This increases the likelihood of private firms moving overseas without proper training, operational capabilities or an understanding of the threats.

Prepared or not, Chinese companies are extending feelers in African countries to establish security business partnerships. This has been seen in Mali, Djibouti, Egypt, Ethiopia, South Africa and Tanzania.

Unfortunately, the race for the cheapest contract still plagues the internationalisation of the Chinese security sector. To counter this, it’s necessary to partner efficient Chinese private security companies with local security providers. 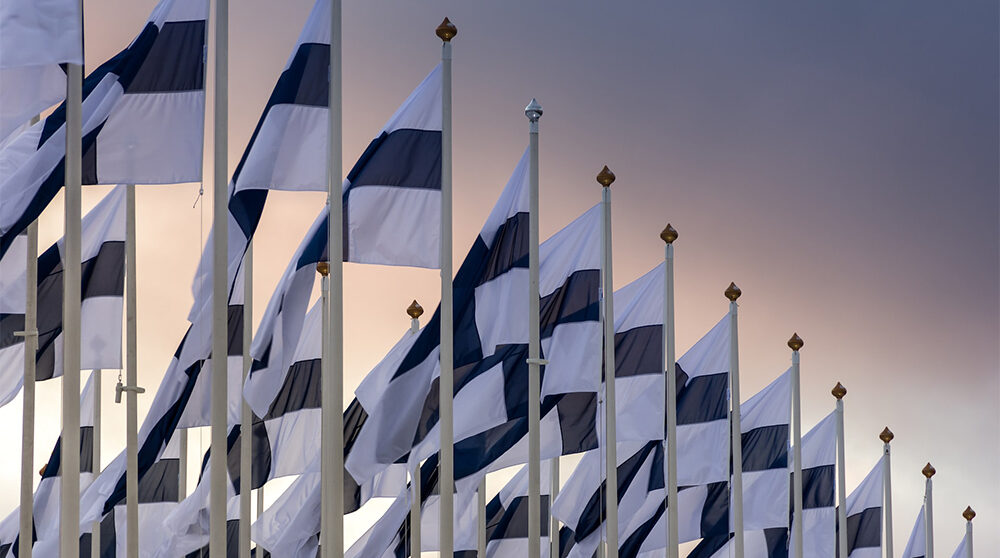