For the first time since the great famine of 1959-1961 the world’s biggest nation is about to shrink. In the future, China will be required to direct more of its productive resources to provision of health, medical and aged-care services to meet the demands of an increasingly elderly population, writes Xiujian Peng from Victoria University in Melbourne, Australia.

China accounts for more than one sixth of the world’s population. Yet after four extraordinary decades in which China’s population has swelled from 660 million to 1.4 billion, its population is on track to turn down this year, for the first time since the great famine of 1959-1961.

According to the latest figures from China’s National Bureau of Statistics, China’s population grew from 1.41212 billion to just 1.41260 billion in 2021 – a record low increase of just 480,000, a mere fraction of the annual growth of eight million or so common a decade ago.

While a reluctance to have children in the face of strict anti-COVID measures might have contributed to the slowdown in births, it has been coming for years.

By way of comparison, in Australia and the United States the total fertility rate is 1.6 births per woman. In ageing Japan it is 1.3.

This has happened despite China abandoning its one-child policy in 2016 and introducing a three-child policy, backed by tax and other incentives, last year.

In addition, China has fewer women of child-bearing age than might be expected. Limited to having only one child since 1980, many couples opted for a boy, lifting the sex at birth ratio from 106 boys for every 100 girls (the ratio in most of the rest of the world) to 120, and in some provinces to 130.

Shrinking, on reasonable assumptions
China’s total population grew by a post-famine low of just 0.34 in 1,000 last year. Projections prepared by a team at the Shanghai Academy of Social Sciences have it falling this year – for the first time post-famine – by 0.49 in a thousand.

The turning point has come a decade sooner than expected. As recently as 2019 the China Academy of Social Sciences expected the population to peak in 2029, at 1.44 billion.

The Shanghai Academy of Social Sciences team predicts an annual average decline of 1.1% after 2021, pushing China’s population down to 587 million in 2100, less than half of what it is today.

The reasonable assumptions behind that prediction are that China’s total fertility rate slips from 1.15 to 1.1 between now and 2030, and remains there until 2100.

The rapid decline will have a profound impact on China’s economy.

China’s working-age population peaked in 2014 and is projected to shrink to less than one third of that peak by 2100.

China’s elderly population (aged 65 and above) is expected to continue to climb for most of that time, passing China’s working-age population near 2080.

The annual average decline of 1.73% in China’s working-age population sets the scene for much lower economic growth, unless productivity advances rapidly.

Higher labour costs, driven by the rapidly shrinking labour force, are set to push low-margin, labour-intensive manufacturing out of China to labour-abundant countries such as Vietnam, Bangladesh and India. Already manufacturing labour costs in China are twice as high as in Vietnam.

More caring, less manufacturing
At the same time, China will be required to direct more of its productive resources to provision of health, medical and aged-care services to meet the demands of an increasingly elderly population.

Modelling by the Centre of Policy Studies at Victoria University suggests that without changes to China’s pension system, its pension payments will grow five-fold from 4% of GDP in 2020 to 20% of GDP in 2100.

For resource-exporting nations such as Australia, these changes are likely to require a reorientation of exports towards manufacturers outside China.

For importers of goods including the United States, the source of goods is set to gradually shift towards new and emerging centres of manufacturing.

Despite forecasts that this will be “the Chinese century”, these population projections suggest influence might move elsewhere – including to neighbouring India, whose population is expected to overtake China within this coming decade. 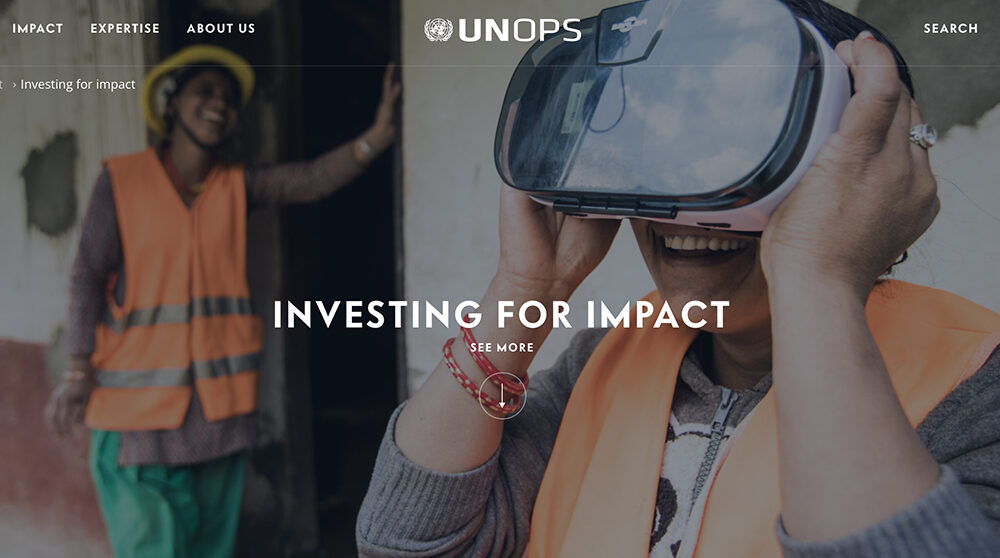