The Nigerian playwright, novelist, poet and essayist Wole Soyinka is a giant among his contemporaries. In 1986, he became the first sub-Saharan African to be awarded the Nobel prize for literature. His themes have remained constant over time and many African states are still grappling with issues he has raised since the 1950s.

Akinwande Oluwole Babatunde Soyinka, known simply as Wole Soyinka, can’t be easily described. He is a teacher, an ideologue, a scholar and an iconoclast, an elder statesman, a patriot and a culturalist.

The Nigerian playwright, novelist, poet and essayist is a giant among his contemporaries. In 1986, he became the first sub-Saharan African, and is one of only five Africans, to be awarded the Nobel prize for literature. This was in recognition of the way he “fashions the drama of existence”.

His works reveal him as a humanist, a courageous man and a lover of justice. His symbolism, flashbacks and ingenious plotting contribute to a rich dramatic structure. His best works exhibit humour and fine poetic style as well as a gift for irony and satire. These accurately match the language of his complex characters to their social position and moral qualities.

His works have such impact that some of them are used in schools in Nigeria and some other anglophone countries in West Africa. Some have also been translated into French.

Life and activism
Soyinka was born into a Yoruba family in Abeokuta, southwest Nigeria, on 13 July 1934. His parents were Samuel Ayodele Soyinka and Grace Eniola Soyinka. He had his primary education at St Peter’s Primary School in Abeokuta. In 1954, he attended Government College in Ibadan, and subsequently University College Ibadan (now the University of Ibadan) and the University of Leeds in England.

He was jailed in 1967 for speaking out against Nigeria’s civil war over the attempted secession of Biafra from Nigeria. Soyinka was also incarcerated for taking over the radio station of the disbanded Nigerian Broadcasting Corporation in Ibadan to announce his rejection of the 1965 Western Nigerian election results.

He joined other activists and democrats to form the National Democratic Coalition to fight for the restoration of democracy in Nigeria. He now lives in Abeokuta.

Themes and style
My first contact with Soyinka was in secondary school when we were made to read his play Lion and the Jewel. Some of my classmates then felt he was difficult to read and assimilate. I later found out Lion and the Jewel was actually one of the simplest titles.

Soyinka’s works often address the clash of cultures, the interface between primitiveness and modernity, colonial interventions, religious bigotry, corruption, abuse of power, poor governance, poverty and the future of independent African nations. His themes have remained constant over time and many African states are still grappling with issues he has raised since the 1950s.

Through his works, I discovered that he has deep knowledge and understanding of his mother tongue, Yoruba. For instance, in Death and the King’s Horseman and other plays, we see Yoruba wisecracks, philosophy and proverbs translated into his language of communication, English. These enrich his writings.

I find the changing forms of his creative works interesting in spite of the unchanging content of the narratives or drama. Read King Baabu or The Beatification of the Area Boy and Chronicles from the Land of the Happiest People on Earth to observe the change in Soyinka’s style.

Forms of writing
Soyinka’s plays cut across diverse socio-economic, political, cultural and religious preoccupations. A Dance of the Forests, one of the most recognised plays, was written and presented in 1960 to celebrate Nigeria’s independence. It reflects on the ugly past and projects into a blossoming future.

His 1965 play Kongi’s Harvest premiered in Dakar, Senegal in 1966 at the first Negro Arts Festival. The lead character, Kongi, was played by Soyinka himself. It deals with themes of corruption, ego and paranoia. The lead character, Kongi, is the archetype of dictatorship globally. He suppresses all voices of reason, revelling in his illusion of power and thinking no one can stop him – until he meets a tragic end.

Soyinka has written only three novels: The Interpreters (1965), Season of Anomy (1973) and Chronicles from the Land of Happiest People on Earth (2021), which came almost 50 years after his last. The novels focus mainly on Nigeria and its many ills, including corruption, religious bigotry and inept governance.

The characters in the first two novels have dreams which are sometimes dashed through a tragic truncation of their lives. The latest captures contemporary Nigeria, the Nigerian diaspora and the myths of an ever-crawling giant. It paints a picture of things going wrong for the country.

Certain poems stand out among Soyinka’s collection. These are Telephone Conversation and Abiku. The former uses humour to talk about the serious issue of an African experiencing racism as a new student in a British university. The latter comments on Nigeria’s inability to develop; the poet explores the futility of life.

Soyinka’s non-fiction includes The Man Died: Prison Notes (1972), his autobiography, Ake: The Years of Childhood (1981), Isara: A Voyage Around Essay (1990), Ibadan: The Penkelemes Years (1989) and You Must Set Forth at Dawn (2006). In these works he has narrated how the story of his life and his family intertwines with the fate of Nigeria.

As an essayist and intellectual, he has highlighted the specific failings of individuals in the Nigerian polity. Soyinka is not afraid of mentioning names of people he writes about, nor the wrongdoings he is accusing them of.

These works include Myth, Literature and the African World (1976), Art, Dialogue, and Outrage: Essays on Literature and Culture (1988), The Black Man and the Veil: Beyond the Berlin Wall (1990) and The Open Sore of a Continent: A Personal Narrative of the Nigerian Crisis (1996).

They are essays that have contributed to Soyinka’s status as a global intellectual. 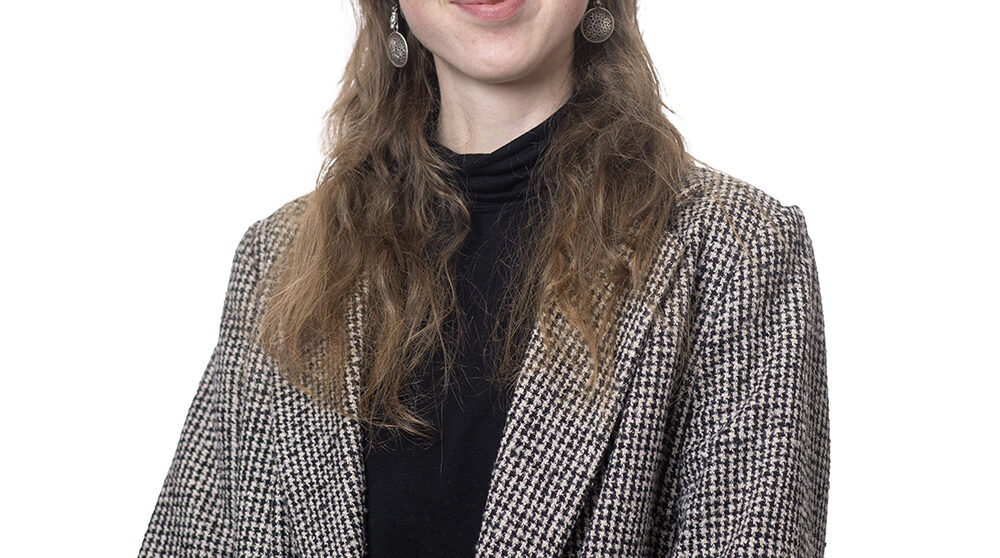