What was remarkable this year was the number of non-American films nominated for Oscars in categories beyond the default “best international feature film”, writes Georgia Thomas Parr from University of Sheffield.

The Academy Awards have not fared well in recent years. The Oscars’ dwindling reputation has been noted by many in light of its numerous fiascos and cancelled televised ceremonies, exacerbated by the pandemic. As the esteemed validator and spokesperson of Hollywood, the Academy has become accountable to an entertainment industry tainted by misogyny and racism (#Oscarssowhite).

With its lowest ever viewer ratings in 2021, the Oscars are visibly losing credibility and prestige on the world stage – the two elements so integral to its lasting power. It’s very much a flashing warning sign on its dashboard.

Perhaps this might explain a certain development in the films nominated for awards this year. There is an increase in international film nominations, along with other firsts – including the first woman nominated for best cinematographer (Ari Wegner, The Power of the Dog).

What was remarkable this year by the Oscars’ standards was the number of non-American films nominated in categories beyond the default “best international feature film” – which was, until 2020, termed “best foreign film”. Parasite was the film that drew attention to the redundancy of this category when, in 2020, it became the first “foreign language” film to win best picture — as well as, of course, best international film.

Outdated categories
The problematic nature of “best international/foreign film” has been highlighted by many, observing the arbitrary way these awards have been defined through simplistic binaries.

For example, in 2020, the Nigerian film, Lionheart, was excluded from the Oscars because it was primarily in English. English is the national language of Nigeria following its history of colonisation by the former British Empire.

By far the most problematic area of the international film category is how it bolsters old ideas that “world cinema” exists outside the elitist range of Euro-American cinema. This perpetuates a colonial legacy that continues to underpin film criticism, theory, production and distribution.

The international film category is an Academy Award that, for 60 years (and counting) served to emphasise the norm: that non-English-speaking, non-white films made by non-men have no place in a critically esteemed mainstream circle.

This year, however, the persistent separation of “international” with Euro-American films was undermined by the fact that “international” (non-English language) films have appeared in other film categories, such as: Parallel Mothers (Spain), Flee (Denmark), The Worst Person in the World (Norway) and Drive My Car (Japan), all demonstrating a change in voters’ tastes.

Drive My Car, in particular, highlights these blurred lines of nationality. In the film there is a theatre production in which each actor speaks a different language, including Japanese and Mandarin, and one of them uses Korean sign language. There are rolling surtitles for the Japanese audience watching and below the film’s frame, subtitles for the film’s audience.

If it is the case that Drive My Car goes on to win the category of best film we might note the legacy of Bong Joon-Ho, in his winning speech for Parasite: ”Once you overcome the one-inch tall barrier of subtitles, you will be introduced to so many more amazing films.”

The future of the Oscars
Have the voters’ tastes changed then? The voter demographic of the Oscars has changed. Once a privileged majority, the Academy now proudly asserts that, as of 2020, it has upped its diversity game. It now has a membership that is 45% female and 36% “underrepresented minorities”, in which 2,107 members out of 6,000 were “international”. This potentially explains the marked change in nominations that challenge the legitimacy of Euro-American films as the enduring norm. Women, minorities and non-Americans are gradually being given the vote. Hence the effects of their votes are also gradually being perceived.

The platform is being forced to change in order to accommodate perspectives that previously were not even considered. After nearly a century, the Academy might finally be getting its head around the idea that representation matters. And so, the democracy of the internet is shaping the “democracy” of the Academy Awards.

The full extent of this potential change, however, is yet to be seen as the Oscars are still ultimately rooted in practices of ego and vanity, as they always have been.

For so long now, the cracks have been beginning to show, from which a diverse global future may emerge. A future that recognises and favours the complex, entangled collaborations that are so necessary to the art of filmmaking. A future that values evolution and change, rather than seeking to preserve the boundaries of difference and the Euro-American “norm”. 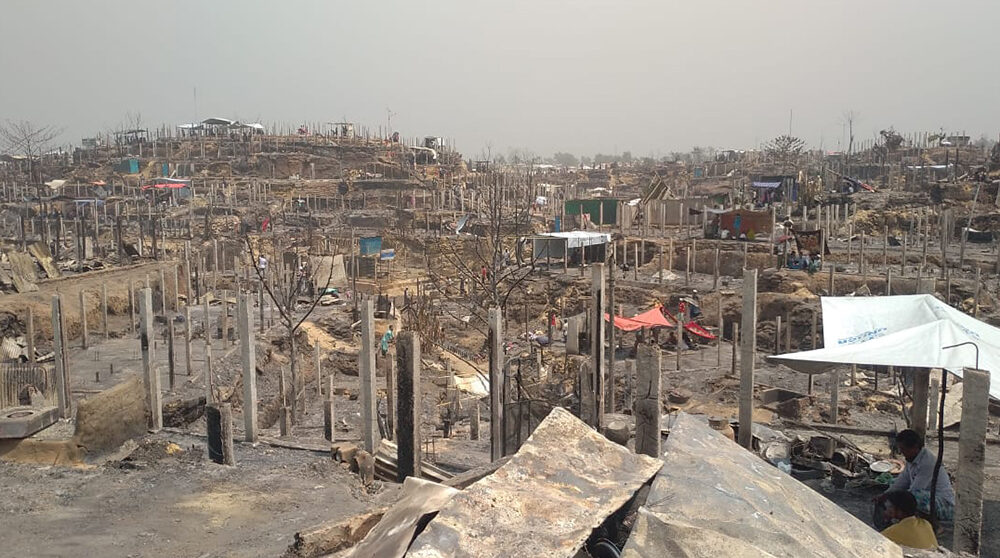