Tensions are mounting in West Africa as Mali resists pressure from the region, the EU and US, to come up with a firm timetable on how civilian rule will be restored after two coups and a military takeover. But what is the role of the Russian private military company – the Wagner Group? One result of their presence might be a withdrawal of the Swedish troops, the Swedish radio reports. Analysis by Christopher Michael Faulkner, US Naval War College.

The views expressed in the article are the author’s own and do not represent Global Bar Magazine, the Naval War College, Department of the Navy, or the US Government.

The atmosphere has worsened in recent weeks in the wake of reports that Mali has entered into an arrangement with the Russian private military company – the Wagner Group.

In the first weeks of 2022 the regional body of the Economic Community of West African States (ECOWAS) announced that it was closing its borders with Mali. And that it was prepared to activate its standby force should the need to deploy it arise.

Ambassadors were withdrawn, with Mali retaliating in kind.

This ratcheting up was preceded in mid-December 2021 by French forces officially withdrawing from Timbuktu – the latest move in France’s strategic draw-down in the Sahel.

The day after France’s withdrawal, US Secretary of State Anthony Blinken weighed in on Mali’s looming deal with the shadowy Russian private military company. He stressed that the Wagner Group “will not bring peace to Mali”. He further urged the transitional government: …not to divert scarce budgetary resources away from the Malian Armed Forces’ fight against terrorism

On December 23rd, 15 European states and Canada issued a joint statement condemning the Malian government’s choice to pursue a deal with “foreign mercenaries instead of supporting the Malian Armed Forces,” a clear reference to the Wagner Group.

The EU also imposed sanctions against both Mali and the Wagner Group. But reports emerged soon after that members of Wagner had arrived in Bamako via Libya where the group has been operating since at least 2015.

For its part, Mali’s current regime continues to adamantly deny collaborating with Wagner.

If recent history offers any lessons, Mali’s experiment with the Wagner Group should be concerning. The group actively seeks out political instability and has done little to genuinely remedy underlying issues in the states with which it contracts. It has arguably made things more volatile for clients.

One needs to look no further than the Central African Republic, where the Wagner Group has exacerbated tensions via summary executions and ethnic targeting. This has contributed to an increasingly dire humanitarian crisis.

Indeed, continued political strife may actually be good business for groups like Wagner. As I’ve suggested in my research, maintaining some degree of instability might ensure the longevity of contracts though private contractors have to be careful to ensure that their reputations aren’t severely damaged by poor performance.

My ongoing work suggests that the political and social context in Mali provide just the right ingredients for the Wagner Group.

Instability in Mali
Mali has been politically volatile over the past two years. The current political climate can largely be traced back to popular protests that began in 2020. Those resulted in a successful coup in August 2020, led by Colonel Assimi Goita, that saw democratically elected president Ibrahim Boubacar Keïta (known by his initials IBK) deposed.

The country has since struggled both to find its democratic footing and to confront an increasingly active and violent Islamist insurgency.

Less than 10 months later Colonel Goita was sworn in as president following a second coup in May 2021. The country has officially been ruled by a military junta since June 2021.

Goita originally signalled a commitment to host elections by February 2022. But, unsurprisingly, he has since walked back this pledge. Recent indications point to a potential five-year delay until elections.

A coalition of political parties has understandably rejected this proposal. The prospects of any return to democracy have been further dimmed by the arrival of the Wagner forces which have a history of human rights abuses including involvement in extrajudicial killings and torture.

The military junta may want Wagner’s assistance in countering Islamist insurgents, but it is possible that it will simultaneously use the group to repress political opposition.

What is the role of the Wagner Group?
Wagner has operated across the African continent in countries including Libya, Sudan, the Central African Republic, Madagascar, and Mozambique.

A deal with Mali’s current regime is just the type of partner it is looking for.

With a military junta in a state rife with political fragility, uncertainty and a plethora of lucrative natural resources, Mali looks like a winning lottery ticket. It also helps that Western security force assistance is drying up while Russia appears to be using Wagner to sweep in and fill the void.

There is no guarantee that the group will make headway against Islamist Groups in Mali. It has suffered some setbacks in recent history. This has led to a willingness to quickly vacate when casualties rise and long term payoffs are unclear.

In late 2019 for instance, the group withdrew from Mozambique after suffering several casualties in the fight against Ahlu-Sunna Wa-Jama, an Islamic insurgency that has wreaked havoc in the Cabo Delgado province over the past two years.

Like its other ventures, the Wagner Group was most likely lured to Mozambique’s natural-gas rich region of Cabo Delgado in search of contracts laden with resource concessions for Russian corporations.

In fact, in 2019 Russia’s Vladimir Putin inked deals with Mozambique that included resource opportunities for Russian firms, but the instability in the country’s north has stalled progress.

Private military and security companies are far from novel and Wagner’s current modus operandi is not all that different from the first generation of similar companies that emerged in the immediate period following the Cold War.

Filling the security vacuum, these groups provided a diverse array of services to client states that had lost economic and military support from superpowers such as the US and Russia.

But comparing Wagner to first generation firms like the infamous South African company, Executive Outcomes, may not be entirely fair.

For instance, Wagner is almost certainly connected to the Russian government. The group’s founder, Yevgeny Prigozhin, is a shadowy Russian oligarch with direct ties to Putin.

The relationship has led many to label Wagner a quasi-state actor offering the Russian government “quasi-deniability” in conducting military activities abroad.

Groups like Executive Outcomes, while drawing from former South African special operations forces, lacked such direct connections to their government.

While Mali’s democratic future remains unclear, the presence of Wagner will only complicate matters. For Wagner, and Russia more generally, Mali is a yet another important outlet in the growing strategic tensions with the West. 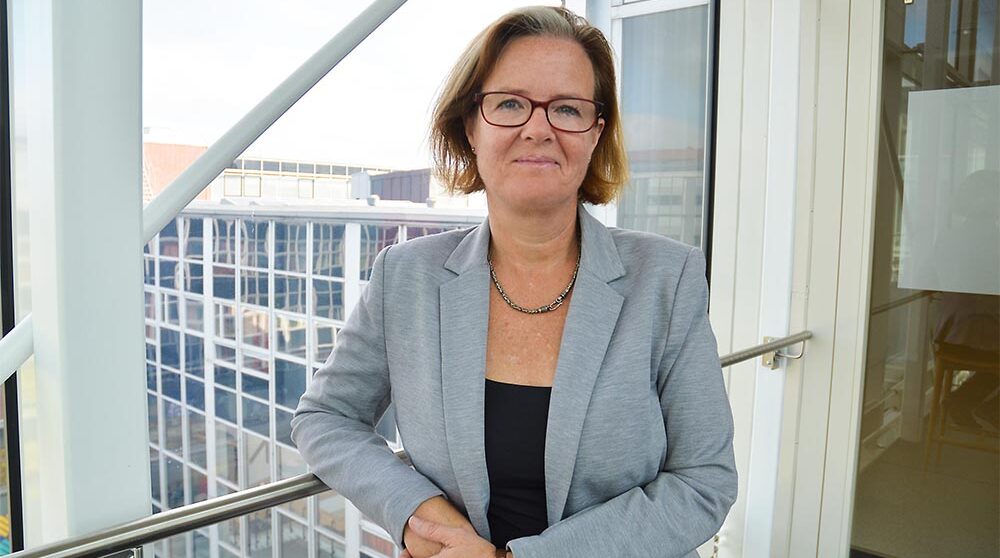