Africa’s shortage of manufacturing capability contrasts strongly countries such as India and Brazil. Now, the German biotechnology company BioNTech has announced that it will be building a vaccine manufacturing facility in Rwanda, to be followed by a second in Senegal. This could be a game changer, writes David Richard Walwyn, University of Pretoria.

The lack of vaccine production capacity in African countries has been the subject of much concern and hand-wringing in the wake of the COVID-19 pandemic. It has become a particularly hot topic because of the gravely unequal access to COVID-19 vaccines between developed and developing countries.

Africa has limited capacity for vaccines production. Only Tunisia, Senegal, Egypt, Ethiopia, and South Africa have varying capabilities to produce and fill or finish vaccines. The largest and most integrated facility is the Biovac Institute in Cape Town.

Recently Pfizer signed a letter of intent with the institute for 100 million doses per annum. The deal covers the importation of the drug substance in bulk, the filling of vials, and the distribution of the product in Africa and elsewhere.

Read more: Messenger RNA: how it works in nature and in making vaccines

Africa’s shortage of manufacturing capability contrasts strongly with developing countries such as India, which has extensive pharmaceutical production capability, and Brazil.

That’s why the recent announcement by German biotechnology company BioNTech that it will be building a vaccine manufacturing facility in Rwanda, to be followed by a second in Senegal, is seen as a game changer.

The BioNTech plan involves the construction in Germany of a containerised manufacturing unit that will then be installed in Rwanda, shortening the construction period for a vaccine facility by at least a year and lowering the risk of delays. Initially, the facility will be managed and operated by BioNTech staff. But the ownership and expertise will be transferred over time to local operations. At present, such expertise does not exist in Rwanda and, based on the experience of Biovac in South Africa, could take a decade to develop.

To make a vaccine you need intellectual property as well as know how. The deal between BioNTech and the two countries includes technology transfer – this will happen in the second phase of the contract – and a license agreement that covers intellectual property rights which will remain with the company.

There are no further details about either facilities. It’s still not known, for example, when the locally-manufactured vaccine will be released and how the infrastructure will be financed.

Recent experiences with vaccine availability in developing countries show clearly that local manufacture increases the likelihood of vaccine coverage. This was true in both India and China, both of which have significant local capacity.

The shortfall
The level of COVID-19 vaccination in Africa is low. Only 60 million of the total population of 1.22 billion, equivalent to 5%, had been fully vaccinated by the end of September 2021.

There is a shortfall of many tens of millions of doses in the market. There is also no sign that this shortage will be overcome before mid-2022.

mRNA vaccines use tiny amounts of active substance. Less than 50kg of mRNA will be required to vaccinate everyone on the African continent.

However, local production of vaccine is not only about manufacturing technology. The operation will require the establishment of a regulatory system for drug approval and a quality assurance system that will be able to certify each production batch.

Clearly, the pressure on drug companies to extend COVID-19 vaccine coverage to Africa is partly the driver for this announcement. But the market could have more easily been supplied directly from BioNTech’s facilities in Germany and elsewhere. Undoubtedly part of the rationale for this deal is the pricing structure for African countries.

Drug companies are careful to protect their high-value markets, where drug prices are high and margins extremely attractive, from any product which may be distributed under ‘access pricing’. Access pricing is a mechanism whereby developing countries are able to purchase equivalent products at significantly reduced prices.

But problems arise when the product becomes available in lucrative markets as a consequence of parallel importation.

Parallel imports can be avoided by using geographically separate manufacturing sites, operating under different regulatory regimes. Product manufactured in Rwanda, and approved by a Rwandan regulatory authority, would not be accepted in Europe or other developed regions.

In this way, pharmaceutical companies can meet the criticisms of the global community in terms of health product access, while retaining their profit margins in the most lucrative segments.

The end game
The hope is that the deal will will be beneficial for the development of vaccine manufacturing capability throughout the continent. One possibility is that the BioNTech deal exerts pressure on countries like South Africa to accelerate their manufacturing plans, leading to greater vaccine availability over a shorter time period.

South Africa has so far dominated vaccine deals. Apart from the Pfizer contract it has also announced a mRNA vaccine hub. This will be used to develop and license mRNA technologies from major pharmaceutical companies.

The prize, however, is local manufacture from end-to-end with full technology transfer and fewer restrictions on market access.

This will be crucial in removing global inequities in the provision of essential health products.

Another factor might also come into play: a shift in the pharmaceutical manufacturing landscape. The deal that BioNTech has struck is the first its done independent of its partnership with Pfizer. This is a signal to the market that BioNTech is intent on developing its own customer base outside of its license agreement with Pfizer. This matters because Pfizer has made it clear that it’s not interested in releasing the core expertise about how to make the active ingredient for COVID-19 vaccines. 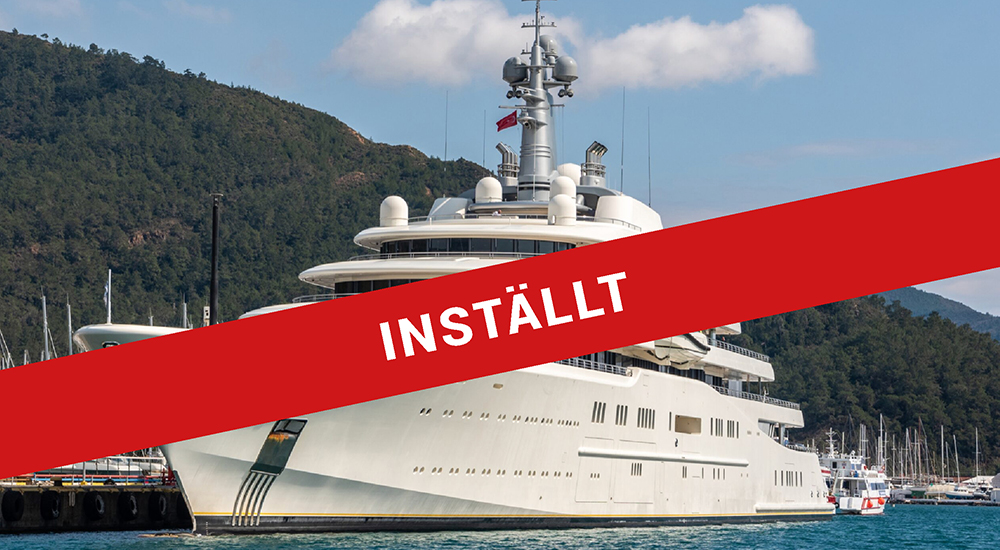