Zambian elections are upcoming. How do new and old laws and regulations affect media and internet coverage of it? With recent examples from Uganda and Tanzania we discuss the recurring crackdown on the freedom to speak on internet.

In a serie of three special episodes we will discuss internet freedom, elections, regulations, manipulations and media ethics with:

Richard Mulonga elaborates on the situation in Zambia. ”The growing digital authoritarianism is becoming real.” ”There are institutions of governance that have been personalized by the ruling elite that they are using to close the civic space and media space, to ensure that other people including journalists and bloggers do not have the space to offer checks and balances, the transparency and accountability we are talking about.” ”We are limited in the ways we can speak truth to power.”

Fatma Karume says ”During the election season in Tanzania, we could only access Twitter through VPN.” ”Traditional media, such as television, newspapers and the radio, were self-censuring and they were not giving the opposition sufficient time online.” ”International media and observers were not allowed in.” ”There was a media blackout of the elections.” ”The government seems to think when it comes to communication, they are above the law and they can interfere with individual communications irrespective of our individual constitutional right to privacy.”

Stella Nyanzi discusses the situation during the election season in Uganda. ”We had a total internet blackout for two days.” ”Facebook is still banned.” ”Blocking mobile money meant that many of us in the opposition were unable to make the payments.” ”We were forbidden during our campaigns to have large gatherings.” ”One of the biggest challenges was that many of the press houses had very stringent measures on which opposition candidates they were allowed to give free air time.” ”We saw deportation of some foreign correspondents.”

Joan Barata explains the international regulatory regime. ”We need to take into account that there are important international and regional standards.” ”Africa has very solid conventions.” ”Internet shut-downs are not in line with international law.” ”Freedom of expression is protected regardless of frontiers.” ”Journalists are protected no matter their nationality.” ”Many countries have very broad national security laws and quite often freedom of speech is limited.” ”Violations of the right of privacy have a very special impact on the work of journalists”.

Free to blog, Free to speak. A special podcast series on freedom of expression in cooperation between Bloggers of Zambia and Global Bar Magazine (Sweden). Episode 1. 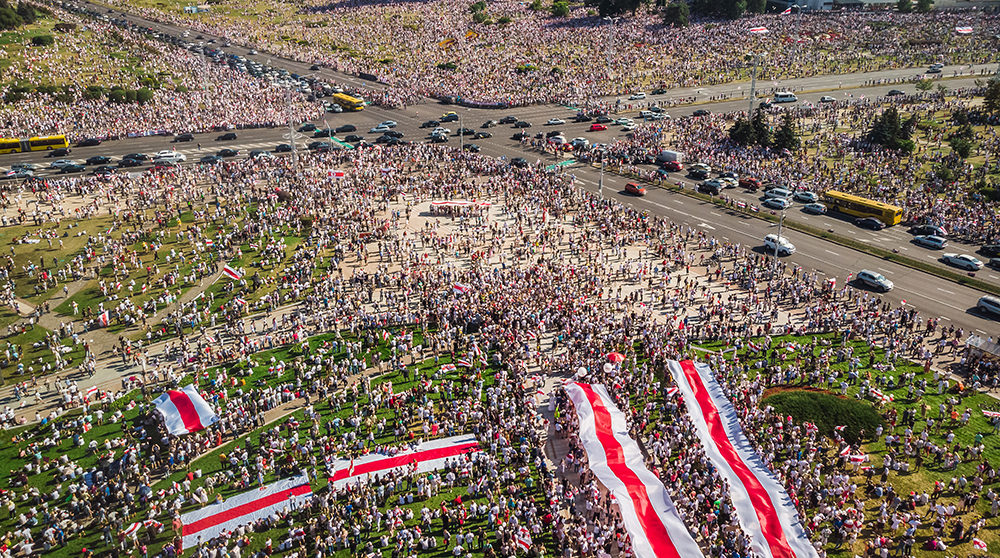