OPINION. Few diseases reflect global inequities as much as cervical cancer. Nearly 90 percent of cervical cancer deaths occur in low- and middle-income countries and particularly in sub-Saharan Africa. On this 17 November, the World Health Organization (WHO) marks the two-year anniversary of its cervical cancer elimination initiative. Now it is time to close the cancer care gap, write Cecilia Wikström and Lacy Hubbard from the Elekta Foundation.

The opinions expressed in this articles are those of the authors.

Cervical cancer is the leading cause of cancer death in women in Africa. It is heartbreaking that a preventable disease is killing so many women, tearing families apart and leaving so many orphans.

We have the knowledge and the tools to stop women from suffering and dying from this preventable disease. However, women in low-income countries are often diagnosed late and continue to die needlessly.

Almost all cervical cancers (99%) are due to a human papillomavirus (HPV), which can be prevented, treated and cured through vaccination and early treatment. Two years ago, 194 countries committed to eliminate this cancer, anticipating 300,000 lives to be spared by 2030.

Eliminating cervical cancer relies on several pillars: education, prevention and treatment. One of the front runners in this elimination race is Rwanda. With over 90 percent HPV vaccination coverage, Rwanda is on track to become one of the first countries to eliminate the disease. The country success is a result of a national school-based vaccination program and strong government support.

Eliminating cervical cancer requires a coordinated cooperation among multisectoral partners, and effective health education at all levels. Officially launched in January 2022, the Elekta Foundation developed a comprehensive model for screening, early detection, treatment and palliative care in Rwanda. In less than three months, the Foundation has enabled 18,000 women to self-test for HPV and has treated 322 women for pre-cancerous lesions. The next step is now to extend this pilot to other districts in Rwanda and other countries on the African continent.

According to the WHO, cervical cancer accounted for 604,000 new cases globally and 342,000 deaths in 2020. Nearly 90 percent of the deaths occured in low- and middle-income countries. This is particularly striking in sub-Saharan Africa where there is poor access to cancer care and a huge shortage of trained medical personnel.

In high-income countries, we are lucky to have prevention programs and early detection tools. But treatment is only available in 15% of low-income countries.  Improving cervical cancer control requires that patients and health-care providers have better access to affordable vaccines, diagnosis, and treatment options.

We all have a responsibility in closing the cancer care gap. Our purpose is to tackle these inequities and uphold the right for everyone to the best cancer care, no matter who we are or where we live.

Cecilia Wikström
Chair of the Board for the Elekta Foundation 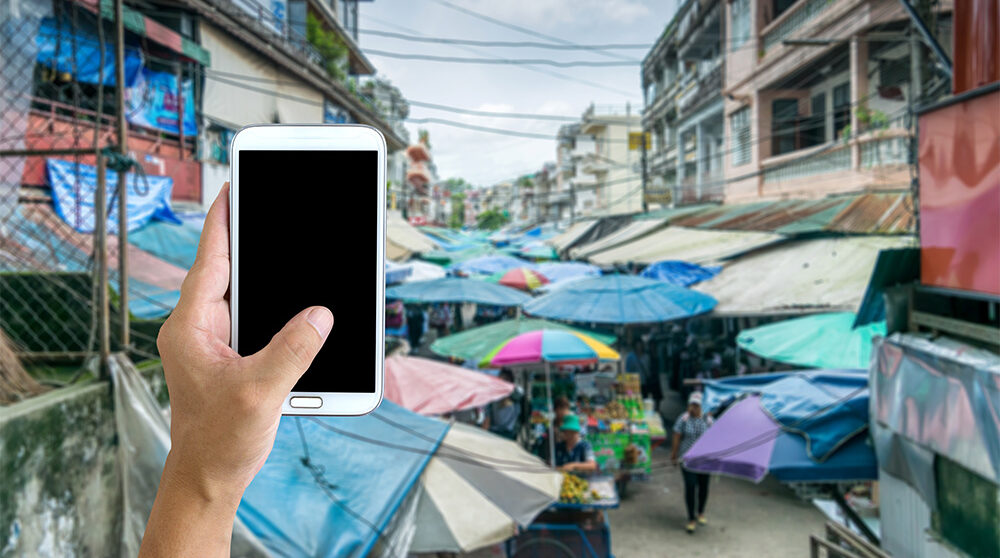