LGBTQ+ people in Uganda are faced with widespread and often violent oppression by the state. The recent banning of a prominent LGBTQ+ rights organisation demands discussion of the broader context of virulent homophobia in the Great Lakes country.

Ugandan LGBTQ+ rights organisation Sexual Minorities Uganda (SMUG) has been banned by the State and ordered to immediately cease all operations. This is the latest in long-running persecution that LGBTQ+ people and the organisations that advocate for them have had to endure in Uganda. We attempt to explain the what, the why, and the broader context of these events.

SMUG, an umbrella organisation advocating for the rights of sexual minorities in the deeply conservative Great Lakes nation, shot to global prominence when one of its founding leaders, David Kato, was brutally murdered in the aftermath of a Ugandan tabloid threatening to publish the names and photographs of 100 people and calling for them to be executed for being homosexual.

A press release from Friday 5 August 2022 ordering the suspension of all activities and signed off with “For God and My Country”, by the government body tasked with overseeing NGOs in Uganda claimed that SMUG has been operating illegally for years. This is despite past attempts by SMUG to register with them

Why has it happened?

The persecution of LGBTQ+ in Uganda, and across Africa in general, is nothing new. Uganda hit the news towards the end of the first decade of the 21st century when the country debated a Bill that would have made homosexuality a crime punishable by death. After global outcry, President Yoweri Museveni who has ruled the nation since 1986, chose not to sign the Bill passed by legislators into law. Museveni stated that homosexuals as “abnormal” or “sick” people should be “contained” and not killed.

What’s the deal with homophobia in Uganda?

Homophobia isn’t unique to Uganda or Africa but a global phenomenon. However, many African leaders in an attempt to shore up public support for their often un-democratic and kleptocratic regimes by targeting the most vulnerable. They have found that condemning homosexuality (and feminism) as western imports attempting to recolonise the continent and pervert their societies morals is an easy way to curry favour. The refrain that “homosexuality is un-African” is an all-too-common populist slogan.

No. What does “un-African” mean? Homosexual relationships and non-binary understandings of gender are as widespread and ancient in Africa as anywhere else. Most laws criminalising homosexuality are remnants of colonial laws and the persecution of people who engage in non-heterosexual relationships could be argued to be a product of colonisation.

Why is the rhetoric successful then?

Apart from laws outlawing homosexuality, another “gift” given to much of Africa by western colonisers was Christianity. Although there have been, and still are many strands of Christianity in Africa from liberation theology to ancient Orthodox sects, recent decades have seen the rapid rise of evangelical churches mirroring the social conservatism, and hostility to women and sexual minorities of the powerful right-wing American and Brazilian Christian lobbies. These right-wing churches have made a concerted effort to spread their political agendas throughout Africa.

How does this effect anyone else?

The same right-wing groups that have been operating to further repression against LGBTQ+ people, women, and women’s reproductive health rights across Africa, are central to the dismantling of Roe vs Wade in the USA. They have learned lessons over the past decades of interference in Africa and we can see them implementing these as they attempt to erode any progress made in fighting gender or sexual discrimination. We can be sure that the likes of Viktor Orban in Hungary, Law and Justice in Poland, whatever far-right party takes power in Italy, or Erdogan in Turkey will implement this know-how in their attempts to further “illiberalise” their countries.

Sweden, through the Swedish International Development Cooperation Agency (Sida), provided Uganda with development assistance to the tune of662.6 M SEK in 2021. However, in spite of a 2014 SIDA report that praises the progress it has made in raising LGBTQ+ issues as part of broader developmental programmes, there seems to be little public engagement with the latest example of persecution of LGBTQ+ people in Uganda. Whilst the Civil Rights Defenders have prominently condemned the attacks on SMUG, a tweet from Ann Linde that was liked by the Swedish Embassy in Kampala seems to be the extent of the public outrage. This silence isn’t surprising as Sida makes zero mention of LGBTQ+ people in any of their webpages regarding work done in Uganda, nor do any of the Sida funded agencies that are linked to from their website.

In an interview with Niklas Martti, the International Program Manager for the Swedish LGBTQI NPO RFSL, they made it clear that RFSL raises the issue of including LGBTQ+ issues in Sida’s work, as well as the paucity of LGBTQ+ individuals in many areas they work in. They made it clear that whilst RFSL has no current partnerships with Ugandan organisations, they always attempt to reach out to regional partners who may be in touch with national actors and that any interventions must be made at the request of partners and in line with their specific local needs. 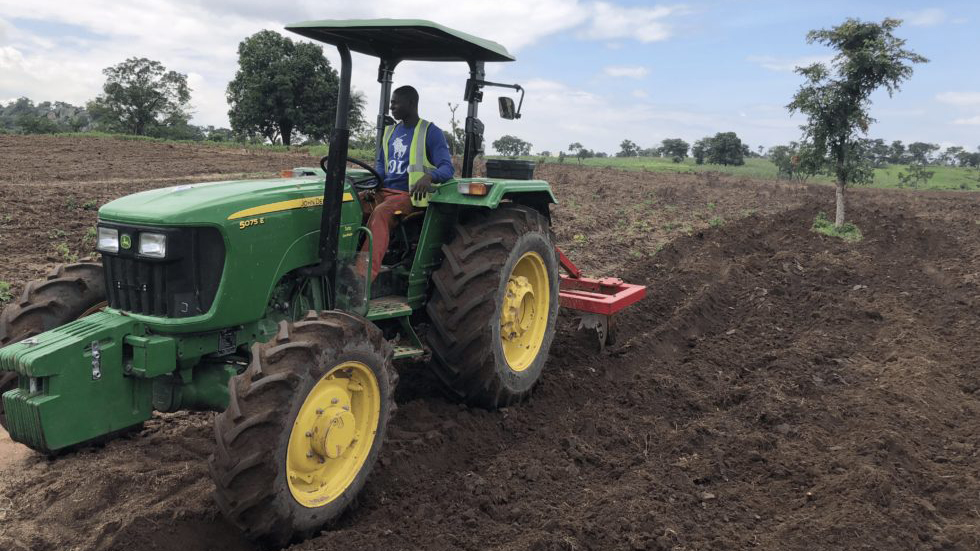