The UN estimates that around one in four city dwellers in the world – more than 1 billion people – live in precarious conditions, without access to basic services or adequate housing and are excluded from health, education, and livelihood opportunities. Climate change will make their situation even worse.

Flooding is common in informal settlements in Bwaise, a neighbourhood in the Ugandan capital Kampala. Bwaise’s residents are largely excluded from planning and local decision-making processes, and have poor housing and limited access to sanitation and other essential services.

Flooding makes matters much worse. During a visit in November 2019, residents showed us that they dig trenches around their houses and build small retaining walls to prevent water from flooding in. Public toilets are raised about a metre above the ground.

Bwaise lies in a swampy valley between several of Kampala’s many hills and was already prone to flooding. But floods are now happening more and more often because of climate change.

This neighbourhood is not exceptional, and such conditions are common in cities around the world. The UN estimates that around one in four city dwellers – more than 1 billion people – live in precarious conditions, without access to basic services or adequate housing and are excluded from health, education, and livelihood opportunities.

If this sounds bad, things are about to get worse: the IPCC’s latest report on climate change impacts, adaptation and vulnerability (we helped write the chapter on cities) made it explicit that people living in informal settlements in areas such as Bwaise are the most vulnerable urban populations to climate change.

Where climate change hits hardest
These settlements tend to be found in marginal lands, often prone to flooding. Lack of drainage means the floods last longer and stagnant water becomes a breeding ground for mosquitoes that spread diseases such as malaria and dengue fever.

Informal settlement dwellers also lack access to many of the resources that provide protection against climate hazards. Precarious and poor-quality housing, for instance, offers no protection against flooding or extreme temperatures, and so the effect on people’s health and wellbeing is greater than if they were living in households with air conditioning or at least adequate insulation and ventilation. Sanitation and waste management systems protect against disease transmission and other problems caused by flooding, yet are typically not adequate in informal settlements.

Residents of informal settlements often lack access to social security and healthcare systems that provide protection for other city dwellers during climate disasters. With livelihoods compromised and a lack of social protection or insurance, the impacts of a flood may keep families in poverty for generations.

Climate change does not happen in a vacuum, and the rapid growth of urban populations can further exacerbate environmental challenges. For example, cities already experience much warmer temperatures than surrounding areas, in what is called the urban heat island effect.

This combines with and magnifies climate change-induced heatwaves. These effects are already noticeable with warming of 1.1℃, but scientists argue that they will be unbearable if temperatures rise beyond 1.5℃.

Don’t only focus on infrastructure
The recent IPCC report finds evidence that climate change adaptation is being integrated into urban policy, but progress is slow. Investments are concentrated in large infrastructure projects, such as widening drainage channels and roads. However, there is a need to tackle the root causes of vulnerability with a portfolio of responses such as new wetlands or parks that absorb storm water, and social protections such as welfare payments or insurance for those that are flooded or otherwise impacted by climate change.

Communities such as those in Bwaise have worked hard to provide options for their members even in the face of desperate conditions. For example, people there have worked with NGOs to build themselves a new sanitation unit designed to endure more frequent floods.

Improving sanitation conditions was a small step towards a more resilient neighbourhood, but an important one for the people who benefited from it. However, the scale of the climate change challenge is such that communities can no longer deliver adaptation alone. Maintaining liveability in future cities will depend on institutions that are able to recognise the needs and capacities of informal settlement dwellers. 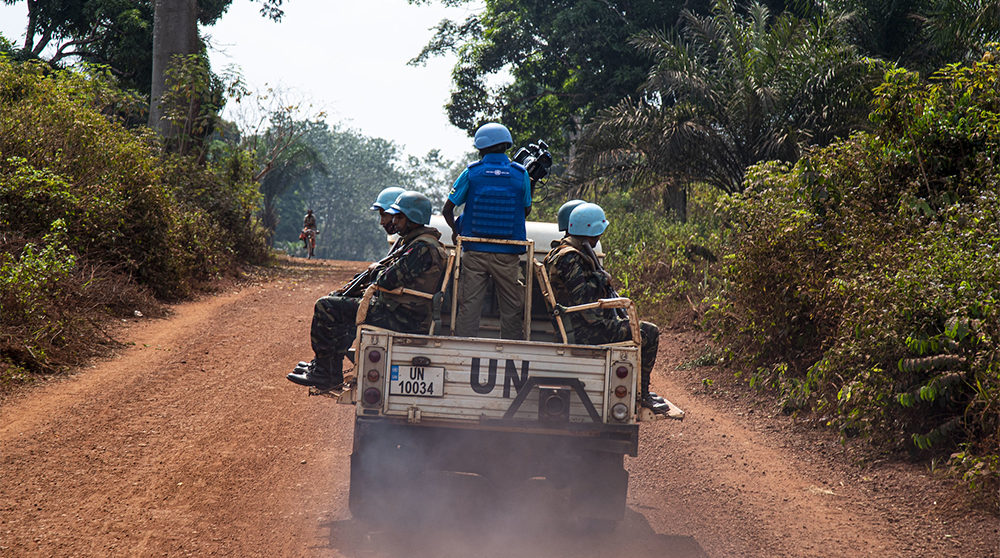