In Kenya’s capital city, Nairobi, it is estimated that over 70 per cent of the population live in informal settlements. As these informal settlements grew over the years, their names – and the names of places within them – have grown to encapsulate their history, writes Melissa Wanjiru-Mwita from Technical University of Kenya in this essay.

Many of these informal settlements have a history rooted in colonial policies whereby the “African native” was a temporary resident of the city. Africans could only live in the city as registered labourers. Africans were forced to live in dormitory-like working quarters. In spite of these restrictions some still found their way from their rural homes into the city. However, with their illegitimate status, they could only construct shanties (crudely built shacks) on unused land.

These shanty towns were, from time to time, destroyed and the occupants forced back to their rural homes. The 1922 Vagrancy Act made this possible with provisions to segregate, evict, arrest, expel and limit the movement of the “African workers”.

When Kenya gained independence in 1963, native Africans were given the right to live anywhere in the country, this included the urban areas which were previously heavily restricted. As a result, many people moved to the city to look for employment opportunities. Between 1963 and 1979, the population of Nairobi grew from 342,000 to 827,000 people.

Nairobi was ill-prepared to handle such a massive influx. From newspaper archives, I saw how a lack of housing led to the expansion of informal settlements and efforts to curb them through demolitions – which did not succeed. Another strategy to curb their growth was by denying them basic infrastructure such as water, sewerage and electricity connection. Despite this, the population in these areas grew exponentially.

And then came the names – what would these settlements, inhabited by most, if not all, of Kenya’s over 40 ethnic communities – be called? After all, unlike other “planned” residential areas, the residents themselves have the prerogative of naming their neighbourhoods instead of the local government or private developers.

I carried out a study which investigated the naming process of three of Nairobi’s largest ghettos; Kibera, Mathare and Mukuru. I also looked at the names of the settlement’s “villages”, roads and pathways, shops, kiosks and other establishments. I did this using Kenyan and British archives, newspaper records and focus group discussions with long-term residents.

What I found was a testament to historical injustices – such as land grabbing, forceful evictions and arson – and urban inequalities, such as the lack of provision of basic infrastructure. The names gave a voice to residents, representing the issues that they struggle with every day.

Kibera is located about 6km from Nairobi’s city centre. It covers an area of 2.5km² and has a disputed population size ranging from 200,000 to 1 million people. This wide disparity is because of the high number of unregistered people that live there and because many people constantly move in and out. Official statistics can’t capture this.

Kibera’s history is intricately tied to the Nubian community, originally from Sudan, who were brought into Kenya by the British colonial government to serve in the East African Rifles, a regiment of the British colonial armed forces. They settled in what is Kibera today in the early 1900’s.

The settlement’s name was initially “Kibra” in the Nubian tongue, meaning forest or jungle. After Kenya’s independence in 1963, other African communities settled there. They mispronounced the word and it became “Kibera”.

Kibera is currently divided into 13 villages. Many of the village names reflect the settlements’ military history. For instance, “Laini Saba”, originally known as “Lain Shabaan”, refers to a rifle range area. Kibera was also organised into “camps”, as happens in military barracks. For instance, the area “Kambi KAR” is named after the Kings African Rifles (KAR) and “Kambi”, the Swahili word for “camp”.

Since the settlements’ inception, Kibera residents have had a tense relationship with government authorities, who sought to evict them. Certain names are a nod to this struggle. For instance, “Soweto East” and “Soweto West” are named after the South African township to pay homage to the 1976 student uprisings against the authorities.

The settlement has a long history. The first residents arrived in the 1920’s. It was known as a historical centre for opposition to the colonial government with residents participating in the Mau Mau anti-colonial movement. This made it a constant target of demolition and arson attacks during the emergency period from 1952 to 1960. The main road cutting through the settlement was named “Mau Mau Road”.

Residents of Mathare have long-struggled with evictions. This was largely because some people in power – from members of parliament to Chiefs – grabbed land. For instance, in 1999, some residents were evicted to make way for a mosque and were to be resettled, but instead people from outside the settlement were brought in to live there. This caused a major conflict and the area was named “Kosovo”, after the Kosovo War which was happening around the same time.

Mathare also has many smaller neighbourhoods named after countries for the activities known in the area. For example, an area known as “Nigeria” because of its illegal businesses – such as drug peddling – reportedly done by some West Africans there. There’s also “Kampala” because of the high number of immigrants living there from Uganda.

Mukuru is an extensive settlement located East of Nairobi’s city centre. It borders the industrial area and many residents work as casual labourers in the industries. At 2.7km², Mukuru is the largest (in terms of area) of the three settlements. With an estimated population of 300,000 it comes second after Kibera. It is also the newest settlement, having been developed in the 1980s.

Mukuru is a particularly hazardous settlement to live in. It has an oil pipeline, high voltage electricity transmission lines and the highly polluted Nairobi River running through it. The settlement has 21 villages, or neighbourhoods.

The origins of the names of Mukuru’s villages are diverse. One is named Sinai after a mountain in Israel because it’s on relatively high ground. Another is called “Moto Moto” (meaning fire or hot in Kiswahili), because of the settlement’s fire hazards. In fact, one of the worst fire tragedies in Kenya in the recent past was the 2011 Sinai fire caused by a fuel spillage. It led to the death of 120 people and 100 more were injured.

Other village names include Jamaica, Kingstone, Kosovo, Diamond and Mombasa. These names make reference to the lifestyle of residents as well as the living conditions. Jamaica and Kingstone point to the Rastafarian lifestyle adopted by some young people, Kosovo (like in Mathare) points to the conflicts with the local authorities and Mombasa which seems to carry two meanings – one is of an area that floods showing the fragile ecological condition of the village, and the other one connotes a place where people like to enjoy themselves just like ‘Mombasa Raha’ especially while drinking cheap liqour.

My work shows the incredible array of names within Nairobi’s informal settlements, and offers a glimpse into the lived realities of people that inhabit them.

The names reflect the challenges faced by the residents and, as such, slum upgrading proponents should make an effort to understand the names within informal settlements as a step in problem identification. Understanding these bottom-up naming processes gives a more nuanced and intimate understanding of our poor urban communities.

Roe v. Wade: How US policy on abortion affects women in Africa

Chad: No signs of transition from military rule 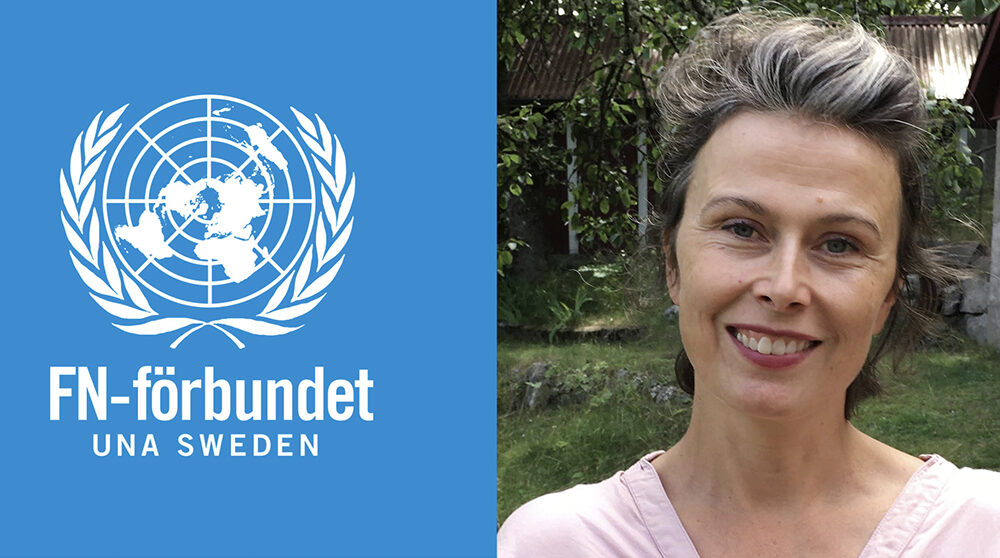