The Security Council is often stuck in its own deadlock, with permanent members putting in their veto. But there is a way forward. The Uniting for Peace mechanism states that in cases where the five permanent members fail to act, the General Assembly can issue appropriate recommendations to UN members for collective measures, including the use of armed forces. This is a mechanism that has great potential and it is severely underutilized, writes Tomas Nordberg.

The horrors of the Holocaust led the international community to subscribe to the notion of ”Never Again”. Yet the capableness of man for barbarity has reared its ugly face in Rwanda, Sudan, and former Yugoslavia post World War II, to name a few places. The Uniting for Peace mechanism offers an avenue to protect the victims of atrocity crimes when the United Nations Security Council (UNSC) is stalemated by the veto. United Nations General Assembly Resolution 377, adopted in 1950, states that: ”if the Security Council fails to exercise its responsibility to maintain international peace and security due to a lack of unanimity among the permanent members, the General Assembly (GA) shall consider the matter immediately and make recommendations to restore international peace and security, and shall be able to so in emergency session if the matter arises while it is out of session.” The impetus for this resolution, which was supported by over two-thirds of UN member states, was the rapid increase in the number of Soviet vetoes at the Security Council during the war in Korea.

It is important to recognize that the General Assembly decisions are recommendations that aren´t legally binding. The Uniting for Peace resolution has only been fully implemented once, during the aforementioned Korean war. The US found the General Assembly sympathetic to its call for authorization to enter the Korean armed conflict. In its resolution 498, the Assembly notes that ”the Security Council, because of lack of unanimity of the permanent members, has failed to exercise its primary responsibility for the maintenance of international peace and security in regard to Chinese Communist intervention in Korea”. The GA declares that the People´s Republic of China is the aggressor in Korea and called ”upon all States and authorities to continue to lend every assistance to the United Nations action in Korea”. In practice, this included military assistance. Resolution 377 was also used during the Suez Crisis of 1956 in order to sidestep the British and French vetoes.

Resolution 377 has been invoked twelve times. While it may not be the penultimate solution to the veto predicament, it has great potential and it is severely underutilized. Originally conceived with the non-successes of the League of Nations in fresh memory, the ”Uniting for Peace” resolution was an attempt to break new ground. The community of states often comes up short in putting an end to contemporary genocides and large-scale wars. And it has difficulties addressing impunity. The following example illustrates the shortcomings of the mechanisms currently in place to bring war criminals to trial. The International Criminal Court (ICC) came to a negative conclusion about the possibility of opening an examination into alleged crimes against humanity, war crimes and genocide committed by ISIS (Islamic State of Iraq and Syria)/ISIL (Islamic State of Iraq and the Levant) in Syria and Iraq. These purported crimes include mass executions, genocide, rape, sexual slavery, torture, mutilation, forced recruitment of children and destruction of cultural property. The reason for the ICC decision was that it did not have territorial jurisdiction since Syria and Iraq are not parties to the Rome Statute. The same reasoning applied to personal jurisdiction, since most of the alleged perpetrators were nationals of Syria and Iraq.

The General Assembly does have residual powers accrued from the UN Charter at its disposal when matters are obstructed at the Security Council. The International Court of Justice elaborated extensively on the separation of powers between the Council and the Assembly in 1962 in a landmark ruling titled Peace-Keeping Costs and Charter Obligations – Implications of the International Court of Justice Decision on Certain Expenses of the United Nations. The ICJ noted that the Charter bestowes primary but not exclusive responsibility on the Security Council on international peace and security issues. It did not invoke Resolution 377, but it consented to a division of powers between the Council and the Assembly on the prime responsibility of the United Nations, namely maintaining international peace and security.

Some observers argue that the delimitations to the General Assembly´s competence include giving its seal of approval to the use of force. However, the International Commission on Intervention and State Sovereignty has acted in a most innovative manner on these issues. It proposed that the Security Council should not be the last resort when it comes to the use of force. The responsibility to protect doctrine has, in addition,  gained widespread support at the United Nations. It implies that the General Assembly should be involved in implementing this doctrine. In some cases, after all peaceful means of conflict resolution have been tried, military intervention is needed. The General Assembly spoke out in favor of the Responsibility to Protect concept at the 2005 World Summit ”should peaceful means be inadequate and national authorities are manifestly failing to protect their populations from genocide, war crimes, ethnic cleansing and crimes against humanity.”

The Syrian crisis offers prima facie evidence of the UNSC´s inability to respond to war crimes and crimes against humanity. The veto is intended to uphold friendly interrelations between the permanent members. But it was not put in place to hinder the Council´s primary duty to maintain international peace and security. When the veto is abused, such as in Syria when the international community has been immobilized by the twelve vetoes cast by Russia and/or China, the duration of the conflict is extended. The Uniting for Peace instrument should be resorted to more often in order to put an end to mass horrors. 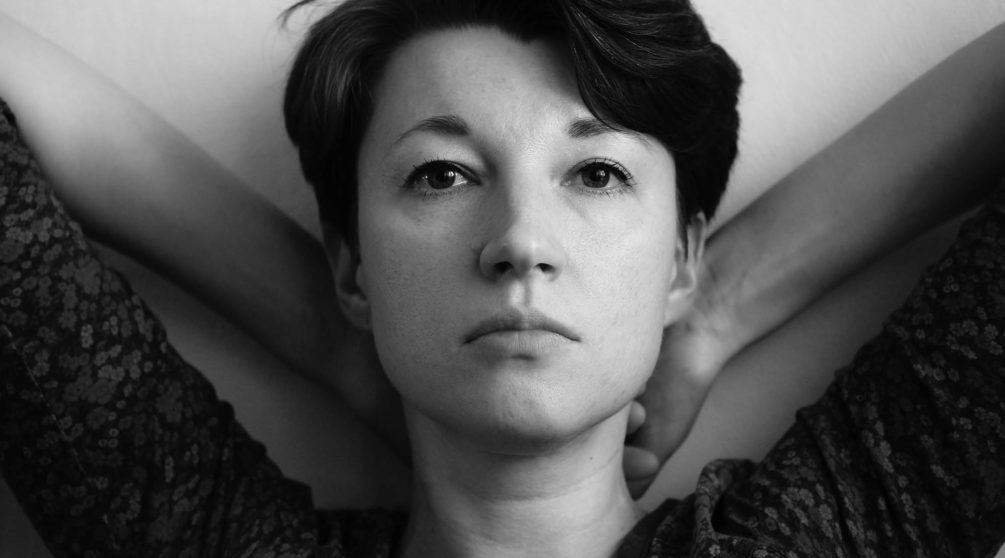