Four out of fifteen specialized UN agencies are directed by Chinese nationals. At the same time as China’s influence is growing, the US is gradually withdrawing from the UN system.

Is China seeking to metamorphose the United Nations (UN) into an organisation that better suits its hegemonic ambitions? The Diplomat draws attention to the fact that four of the 15 UN specialized agencies are directed by Chinese nationals, inclusive of the Food and Agriculture Organization (FAO), the International Telecommunication Union (ITU), the United Nations Industrial Development Organization (UNIDO ) and the International Civil Aviation Organization (ICAO). And the World Health Organization (WHO) has come under fierce criticism for being unduly influenced by the Chinese Communist Party (CCP). The WHO and its Director-General Tedros Adhanom Ghebreyesus Yip has been accused of causing millions of people to be infected by the coronavirus by declining, for a considerable amount of time, to declare the outbreak a pandemic. The Chinese state has shown itself more than willing to fill the vacuum caused by the US neglect of its leadership role at the UN. China is currently the second largest financial contributor to the UN system, having bypassed Japan last year and contributing 12 per cent of the entire UN budget for 2020

Belt and road initiative
At the UN, the CCP is inserting its ideology in international declarations and furthering its foreign policy. High-level UN officials have been helpful in allowing the CCP to advance its flagship project, the Belt and Road Initiative in the context of, inter alia, the Sustainable Development Goals (SDGs). The Kyaukphyu Special Economic Zone (SEZ) is part and parcel of the Belt and Road Initiative and it will provide China direct access to the Indian Ocean, absolving it of the need to go through the tumultuous South China Sea. These diplomatic forays have resulted in an increasing number of observers pointing to the need of the US to hinder the Chinese ascendancy to dominance at the world organisation. Other disturbing facets include the Chinese oppression in Tibet as well as their treatment of uighurs and other minorities in Xinjiang, both of which raise serious concerns. The CCP is also using unfair tactics to influence the UN Human Rights Council.

The United States needs to get involved anew with the work of the UN, argues Kristene Lee in Politico. She writes:

”In this context, Trump’s decision to defund WHO isn’t just petty or reactive—it literally plays into China’s hands. If the U.S. downgrades its participation in the WHO and other U.N. organizations, it will cede even more ground, and influence, to the Chinese—which is what they want. ”

While UN independent experts have expressed, in a groundbreaking effort, their disapproval with Chinese human rights violations, the fact remains that the communist state is expanding its leverage at the UN. Interestingly, this diplomatic offensive coincides with a strive at the UN to revisit the concept of security in line with the responsibility to protect, to keep civilians safe during armed conflict, and to focus on victims of sexual violence in warfare. The examples of the communist regime amassing clout at the international organization are plentiful. UN Watch reported in April that China had been appointed to the UN Human Rights Council Consultative Group, prompting renowned UN expert Hillel Neuer to claim:

“The UN often describes the UN human rights experts as the ‘crown jewels’ of its Human Rights Council, yet the world body only undermines their legitimacy by picking an authoritarian regime that oppresses human rights activists, dissidents and minorities to preside over the experts’ appointment,”

The venerable world organization has as of lately become a battlefield for rivalling ideologies. China is also the second greatest donor to the peace-keeping budget, contributing 15 per cent of the total amount. Joel Wuthrow notes that ”China has moved from abstaining on virtually every peacekeeping vote out of principled opposition to generally supporting peacekeeping operations.” Marc Julienne points out that peace-keeping operations are a tool for China to achieve two things at once, both stabilizing countries and safeguarding its own interests, for instance in South Sudan.

So maybe it’s time for the international community to ask itself: Should China really be allowed to advance its ideological agenda at the one and only truly global organization, the United Nations? 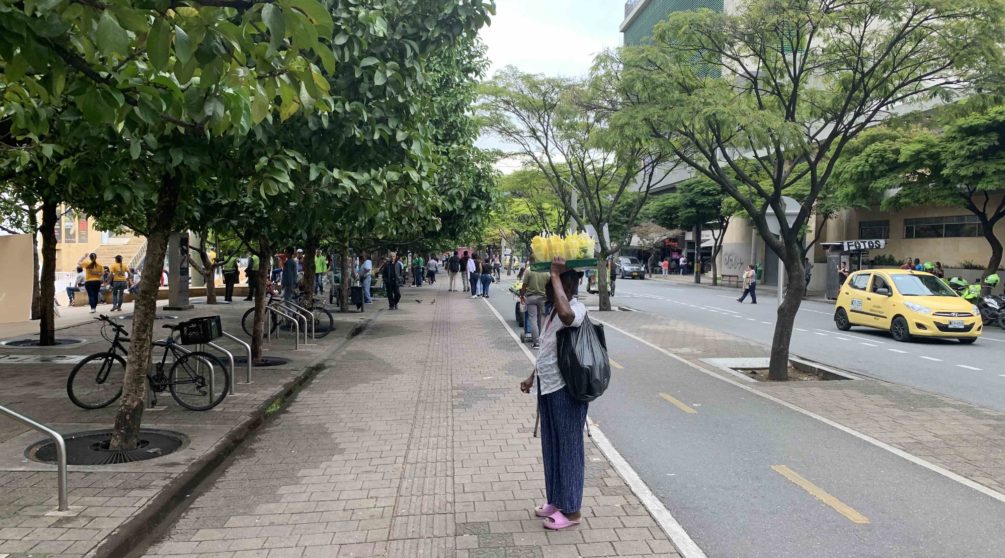