Eight countries are expected to be behind 50 percent of the population growth over the next 30 years. Five are in Africa: the Democratic Republic of Congo, Egypt, Ethiopia, Nigeria and Tanzania. Demographers Akanni Akinyemi, Jacques Emina and Esther Dungumaro explain how Africa will shape the future of the world.

In mid-November 2022 the eight billionth person was born, according to the United Nations. What’s the significance of the eight billionth birth?
It raises concerns – scientists estimate that Earth’s maximum carrying capacity is between nine billion and 10 billion people.

Appreciating these numbers requires an understanding of the distribution and demographic structure of the population. Where are these people across regions, countries, and rural and urban geographies?

There is a potential upside to growing populations. It’s known as a demographic dividend. Population growth can be a blessing, spurring economic growth from shifts in a population’s age structure. This is a prospect if working-age people have good health, quality education, decent employment and a lower proportion of young dependants.

But realising this dividend depends on a host of things. They include the structure of the population by age, level of education and skills, and living conditions, as well as the distribution of available resources.

The consequences of population growth are socioeconomic, political and environmental. Some of them can be negative. How these unfold is determined by the characteristics of the population and its distribution.

Why are birth rates so high in five African countries?
The major factors driving population growth in these countries include low contraceptive use, high adolescent fertility rates and a prevalence of polygamous marriages. There’s also the low education status of women, low to poor investment in children’s education, and factors related to religion and ideas.

The use of modern contraceptives is generally low across sub-Saharan Africa. The overall prevalence is 22%. In the Democratic Republic of Congo, however, the uptake of short-acting contraceptives is at 8.1%. In Nigeria, it is at 10.5%. The uptake in Ethiopia is 25%, in Tanzania it’s 27.1% and in Egypt 43%.

For long-acting family planning methods, apart from Egypt with over 20% uptake, the other four countries driving population growth in the region recorded very poor uptake. This low uptake will logically lead to a population explosion.

Some of the factors associated with high contraceptive use in Africa are women’s education, exposure to news and mass media, good economic status and urban residency.

Outside the continent, the adolescent fertility rate is 21 in Asia and the Pacific, and 26 in Eastern Europe and Central Asia. In the US, it’s at 15, five in France and 42 globally.

The adolescent fertility rate has huge implications for population growth because of the number of years between the start of childbearing and the end of a woman’s reproductive age. A high fertility rate in this age group also has a negative influence on the health, economic and educational potential of women and their children.

Another factor driving population growth in these five African countries is polygamous marriage. Women in polygamous unions living in rural areas with low socio-economic status are likely to have higher fertility rates than women in other areas.

Finally, a woman’s education status has a significant impact on fertility. For instance, in Tanzania, women with no formal education have as many as 3.3 more children than women with secondary or tertiary education.

Are rising populations a cause for major concern in these countries?
Yes. One of the biggest concerns is the scale of these countries’ development. The World Bank classifies the DRC among the five poorest nations in the world, with nearly 64% of the population living on less than US$2.15 a day. One in six of sub-Saharan Africa’s poorest people is found in the DRC.

In Nigeria, about 40% of the population lives below the poverty line. The west African nation also faces issues of insecurity, poor infrastructure and high unemployment.

There is also a potential shortage of working-age people with high skills compared with the population of those who depend on them for survival in these five countries.

This is because these countries have a very youthful population. The median age ranges from 17 in the DRC to 17.7 in Tanzania and 18.8 in Nigeria. There is also the prospect of many young people living in unfavourable socioeconomic realities and poverty.

In most countries, population growth is the slowest since 1950. Why?
Most countries, particularly in America, Asia, Europe, Oceania and North Africa, have completed the fertility transition. In other words, they are experiencing below-replacement fertility levels – fewer than two children are being born per woman.

The main drivers of low fertility include the increased use of modern contraceptives, increased age at first marriage and higher numbers of educated women.

What should the next steps be for African countries with high fertility rates?
Government policies and programmes need to take into account population growth and align interventions with sustainable use and access to resources.

Governments at regional, national and sub-national levels also need to invest in infrastructure and education. They need to create employment if they are to benefit from a growing population. There is also need to continue investing in family planning.

The age structure of the population is also of concern. The expected growth in population numbers is likely to increase the concentration of young people and those of prime ages. With limited socio-economic opportunities for young people, countries are more likely to be subject to the forces of international migration.

The proportion of older people is also likely to increase in the five countries in focus. This increases the need for investment in social security, infrastructure and innovative support for older people. Unfortunately, issues around older people have not gained prominence on the continent. 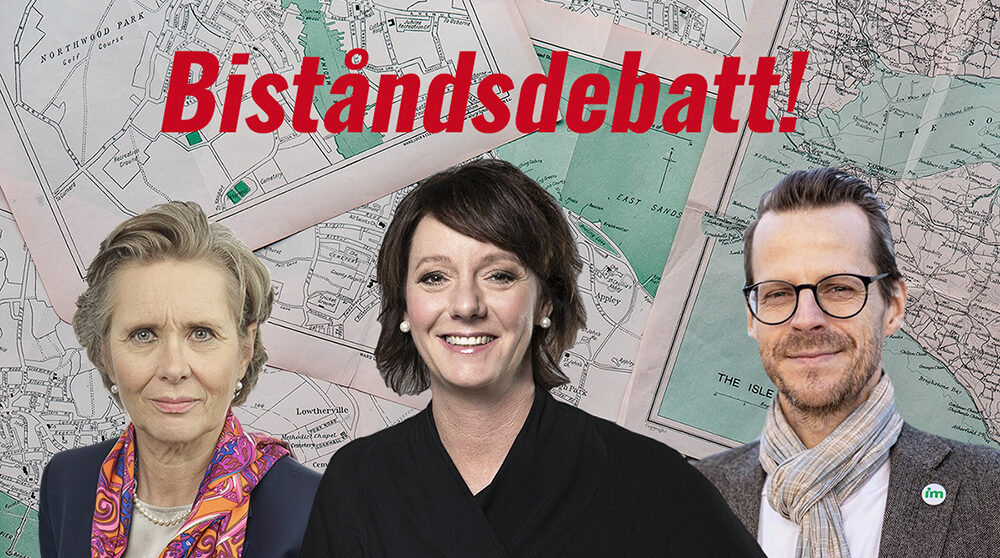