Chronicles from the Land of the Happiest People on Earth

Wole Soyinka, the great Nigerian poet, playwright, activist and intellectual, released his first novel in nearly 50 years. He chuckled at CNN’s precise figure of 48 years. The title of his latest novel is inspired by a 2011 Gallup poll that listed Nigerians at the top of its annual happiness index, setting Soyinka off in search of utopia in his land of birth.

What he finds is a dystopian world inhabited by charlatans masquerading as Christians; young, skilled professionals lured home to perform nefarious acts; others reinventing themselves to survive the vicissitudes of politics. A sweeping satire of a land that Soyinka began to write about over 60 years ago, this is an important addition to his impressive oeuvre.

In this multigenerational historical fiction of Tanganyika in the shadow of German occupation at the turn of the 20th century, the new Nobel laureate for literature presents the stories of individuals caught on both sides of the racial divide.

There are the locals lured into the service of the German empire; yet others are invested in pursuit of love and their optimism that it can suture broken lives. By offering intimate portraits of his characters, foregrounded by large, historical epochs, Gurnah asserts the place of indigenous narratives in a whitewashed, limiting view of European colonisation of Africa.

The House of Rust

In an enchanting new story from a new voice, Bajaber turns a familiar narrative trope into an invigorating journey of discovery. The main protagonist sets out to look for her fisherman father, who is lost at sea. Her voyage is on a unique contraption made of a skeleton, which morphs into other forms as she journeys deep into the unknown.

Bajaber is the winner of the inaugural Graywolf Press African Fiction Prize, which came with a generous $12,000 advance. It’s easy to appreciate why the panel, led by the Nigerian author A. Igoni Barrett, settled on The House of Rust.

Tanzania might be in the news for producing East Africa’s first Nobel laureate for Literature, but there are other compelling reasons that merit attention, like the pathbreaking biography by BBC journalist Zuhura Yunus.

Biubwa Amour Zahor: Mwanamke Mwanamapinduzi (Biubwa Amour Zahor: The Revolutionary Woman), written in Kiswahili, retrieves from the Tanzanian archives a colourful character whose exploits in the 1960s revolution have largely gone unnoticed. This act of recovery, hopefully, will draw attention to other forgotten heroines and introduce them to a younger generation of readers.

Pioneers, Rebels and a Few Villains: 150 years of Journalism in Eastern Africa

The adage that “journalism is the first draft of history” affirms the important work done by journalists in shaping what people know of the past. Yet seldom do we read the stories of those chroniclers of history. That’s exactly what Charles Onyango-Obbo, the doyen of East African journalism, Ugandan by birth and pan-African by work – his footprints are to be found everywhere, from Nairobi to Johannesburg -— seeks to redress.

The result: a compelling read that should enrich our understanding of journalism pioneers in the region. Written in sprightly diction, the book is as entertaining as it is informative. 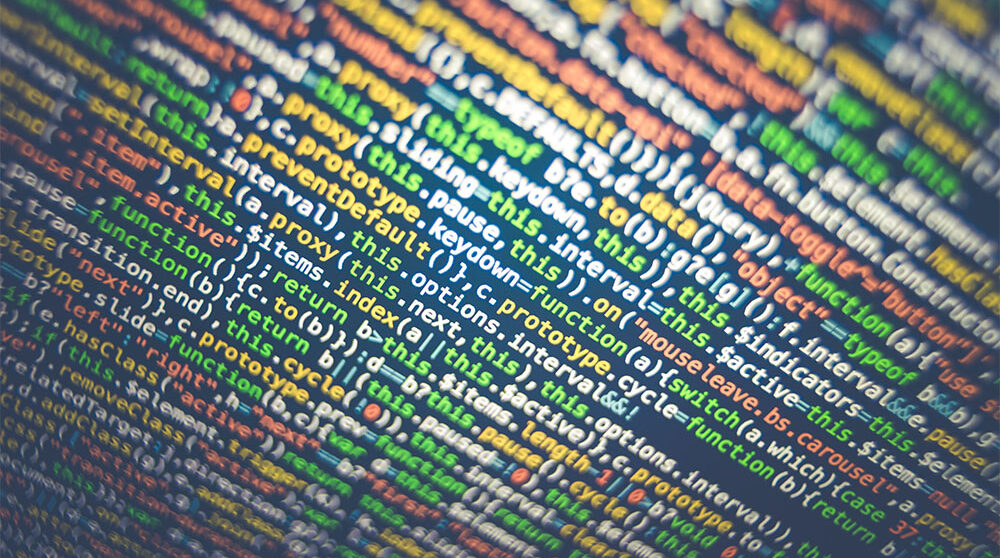