RESEARCH. There’s been an increase in COVID-19 deaths across Africa since mid-July 2021. But the impact of the pandemic in sub-Saharan Africa remains markedly lower compared to the Americas, Europe and Asia. In this article, a group of researchers offers some explanations.

The reasons for this are not yet clear. Several factors have been suggested as potentially influencing the low burden of COVID-19 illness. These include age demographics, lack of long-term care facilities, potential cross-protection from previous exposure to circulating coronaviruses, limitations of SARS-CoV-2 testing which may have resulted in an undercounting of deaths, and effective government public health responses.

In a recent paper our team of public health researchers, led by health analyst Janica Adams, examined these possible explanations by reviewing the scientific literature. The aim was to help guide public health decision making to contain COVID-19.

A number of hypotheses emerged from the literature review. In this article we explore the most common ones. More research is needed to better understand how these factors contribute to the lower burden of COVID-19 disease in the African context.

Age has been observed as a significant risk factor for severe COVID-19 illness. Most deaths occur in those aged 65 or older. The median age in North and South America, Europe and Asia ranges from 32 to 42.5 years. The age demographic structure of sub-Saharan Africa is much younger – the median age is 18.

The stark difference in age demographics can be demonstrated by comparing Canada and Uganda, which are similar in population size. In Canada, the median age is 41.1. Around 18% of the population is 65 or older. In contrast, the median age of Uganda is 16.7. Only 2% of the population is 65 or older. Canada has recorded nearly 1.5 million COVID-19 cases and 27,000 deaths compared to fewer than 100,000 cases and 3,000 deaths in Uganda. COVID-19 has a significant impact on older people. Countries with larger proportions of older people are more likely to be hardest hit.

It’s been suggested that prior exposure to circulating coronaviruses could reduce the severity of COVID-19 illness if people have developed antibodies. A previous study demonstrated that prior exposure to endemic coronaviruses resulted in lower chance of death and lower disease severity compared to those who were not previously exposed. Human-bat interactions are common in some rural areas of Africa.

There are concerns that the limited SARS-CoV-2 testing may have resulted in an undercounting of COVID-19-related deaths in sub-Saharan Africa. Insufficient data collection may mean we don’t really know the incidence and prevalence of COVID-19. Though varying across sub-Saharan Africa, testing levels have been low compared to other areas of the world.

The rapid response of several African governments and health organisations may have played a significant role. At the beginning of the pandemic, several measures were taken: screening, establishment of the Africa Task Force for Novel Coronavirus, suspension of flights from China and closure of borders in 40 African nations. New programmes also promote sharing of COVID-19 information across sub-Saharan Africa.

In contrast to high-income countries which focus on non-communicable diseases, health organisations in sub-Saharan Africa focus on infectious diseases. The formation of national public health institutions has been key in curbing infectious diseases in Africa through disease surveillance, diagnostics and rapid response to outbreaks.

But stringent lockdowns have taken a serious economic and societal toll across sub-Saharan Africa. Lockdowns resulted in increased food insecurity, teenage pregnancy, gender-based violence, and disruptions in treatment of malaria, TB and HIV. Africa’s 54 nations are not all the same, and local responses should be tailored to the health, social and economic realities in specific countries.

Based on our research, we propose several policy prescriptions to help improve health practice.

Lockdowns lead to severe health consequences for the young and the poor in the African context. Therefore, reduced emphasis on lockdowns should be considered.

Better communication with the public is required to help curb COVID-19.

Governments and health agencies should ensure that medical infrastructure is available in the case of a severe outbreak, as seen with the oxygen shortage in India.

International efforts should prioritise developing vaccines that are effective against virus variants of concern and ensuring equitable access to such vaccines.

The emergence of variants of concern with increased potential for transmission and more severe disease in the younger population could make Africa more susceptible to a severe COVID-19 epidemic. These variants need to be monitored through molecular epidemiologic surveillance. And further studies are needed to better understand potential mechanisms of severe disease in the African context. 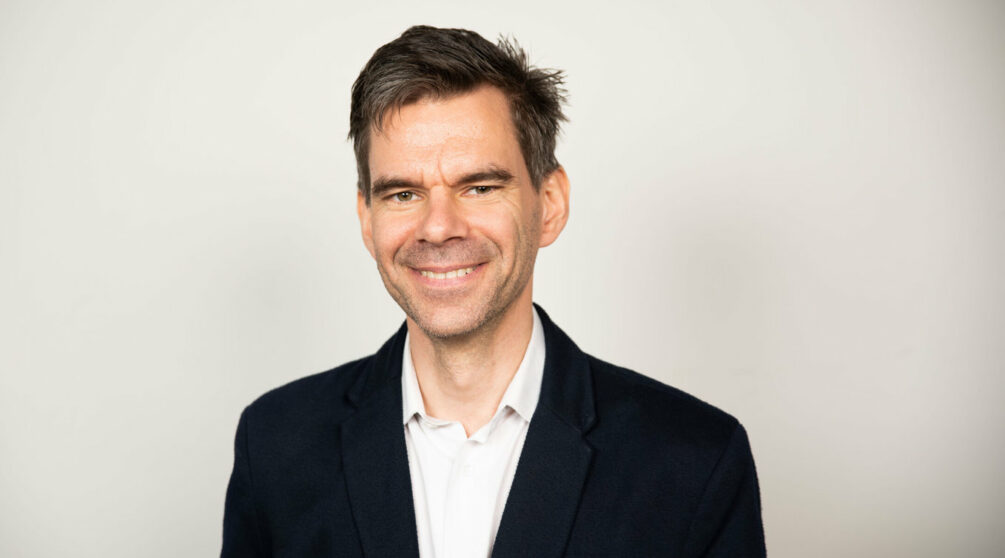